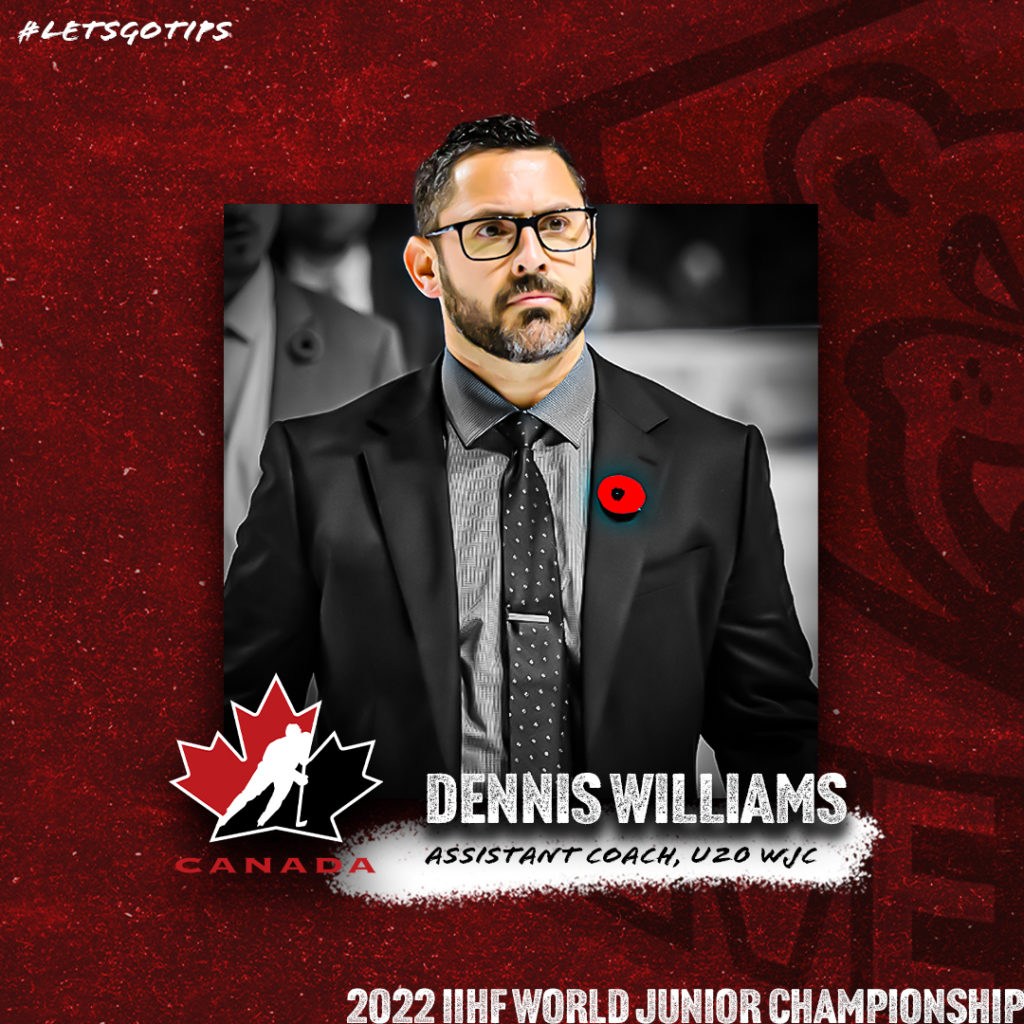 EVERETT, Wash. – The Everett Silvertips (@WHLSilvertips), two-time Western Conference champions and eight time U.S. Division champions of the Western Hockey League, announced in conjunction with Hockey Canada that Silvertips general manager and head coach Dennis Williams has been named to the coaching staff of Hockey Canada for the upcoming 2022 IIHF World Junior Championship in December and January in Edmonton and Red Deer, Alberta.

“It is such a great honor to have the opportunity to represent your country,” said Williams. “I look forward to working with Dave Cameron, Michael Dyck, Louis Robitaille, Olivier Michaud and support staff as we begin preparing for the World Junior Championship.”

“We are excited to welcome five experienced coaches to our National Junior Team for the 2021-22 season, all of which bring a wealth of experience from the National Hockey League, Canadian Hockey League and internationally,” said Scott Salmond, Hockey Canada senior vice-president of hockey operations. “We know these five men will represent our country with pride as they use their leadership and expertise to help Canada compete for a gold medal on home ice this December.”

Williams will enter his fifth season as Silvertips head coach and received an added title of general manager on July 12 after helping guide the Silvertips to their fourth U.S. Division title in five seasons. His international resume includes being named to Hockey Canada’s coaching staff for three straight years in association with the Hlinka Gretzky Cup, and served as head coach for Team Canada Black at the 2018 World U17 Hockey Challenge. Under his guidance, three Silvertips have earned gold medals in international competition: Carter Hart (World Juniors) and Olen Zellweger (U18 World Championships) with Canada, and Dustin Wolf (World Juniors) with the United States. 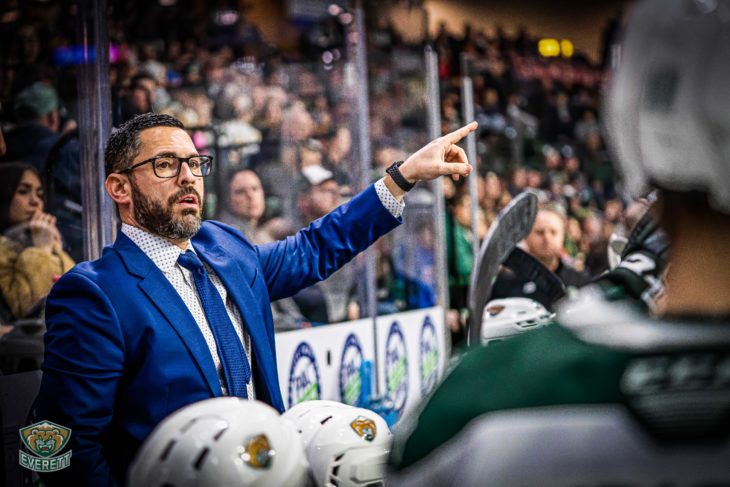 The native of Stratford, Ontario previously was head coach and general manager of the Bloomington Thunder (USHL) for two seasons after going 168-44-2-24 with a Robertson Cup title in four years as head coach and director of hockey operations with the Amarillo Bulls (NAHL).

Williams will also join Silvertips alumnus, Tyler Dietrich, on staff as Dietrich will serve Hockey Canada as hockey operations senior manager. His appearance marks three straight years a member with Silvertips coaching experience will serve Hockey Canada in a coaching role at the World Juniors, with Mitch Love (assistant coach) earning a gold medal in 2020 and silver medal in 2021.