Zellweger Named to Players to Watch List for 2021 NHL Draft 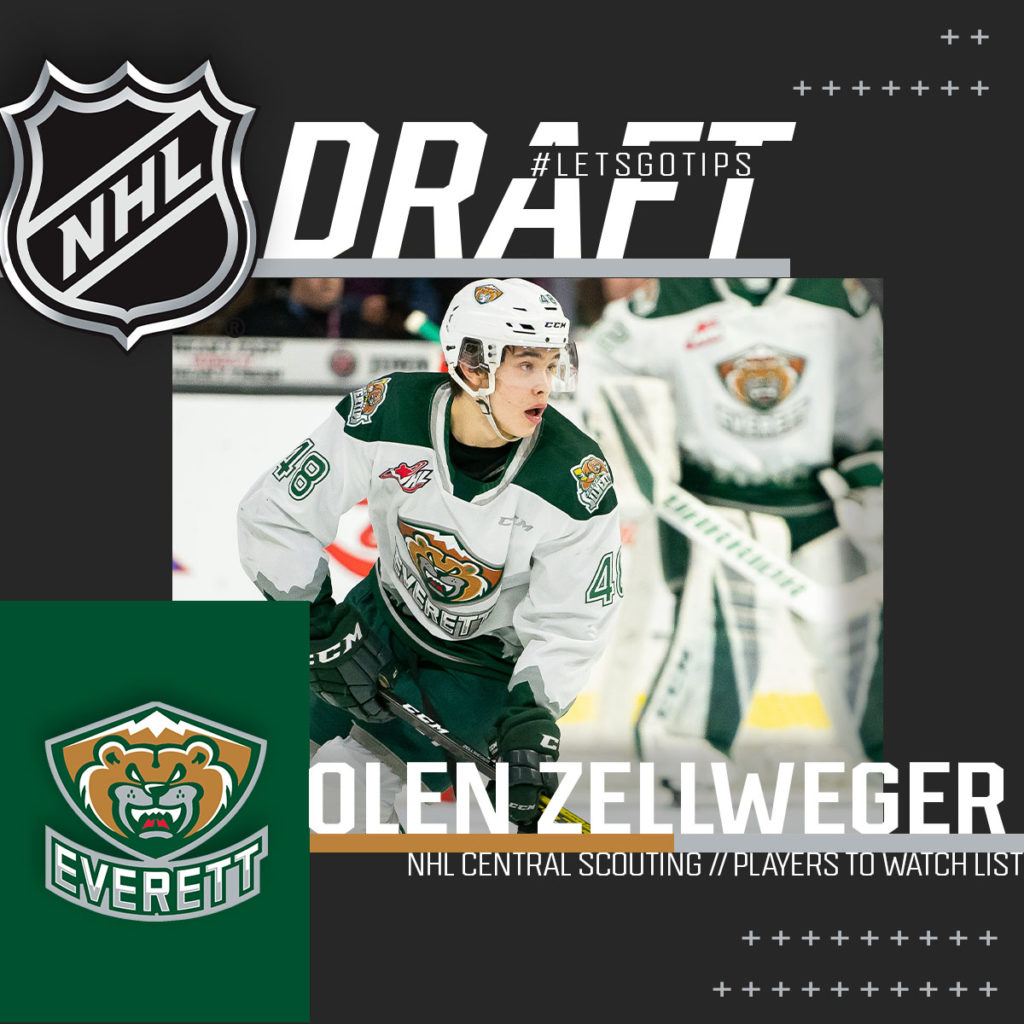 Zellweger is named among 36 WHL players ranked by NHL Central Scouting, and among 12 defensemen on the list. In the 2020 NHL Entry Draft on Oct. 6, the Silvertips saw three more players selected by NHL teams: forward Gage Goncalves (Tampa Bay) in the second round, defenseman Kasper Puutio (Florida) in the fifth round, and defenseman Ronan Seeley (Carolina) in the seventh round. A total of eight Silvertips have been selected in the NHL Entry Draft over the last three years.

Zellweger registered 12 points (2g-10a) in 58 games, along with a +20 rating and 50 shots on net for his first WHL season. The Fort Saskatchewan, Alberta native logged his first career multi point game on Feb. 7 when he earned a pair of assists against Tri-City, and scored his first career WHL goal on Dec. 28 against the Kamloops Blazers. 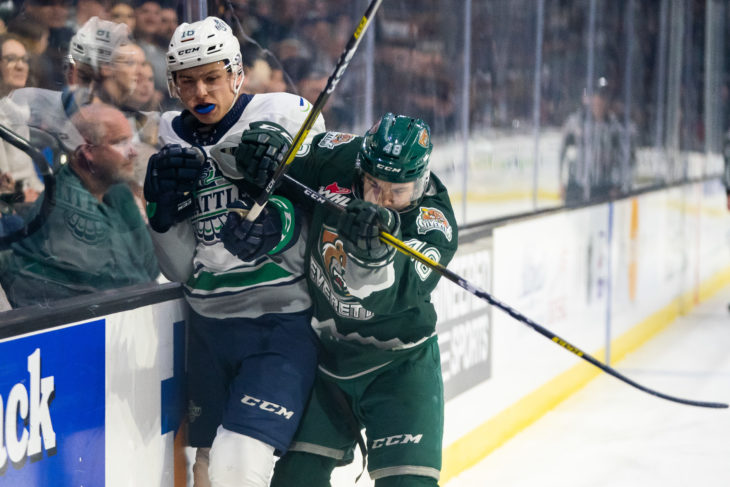 The native of Fort Saskatchewan, Alberta and 2003-born defenseman was named to Hockey Canada’s U18 Team Selection Camp in June, as part of a group of 46 players who were set to compete for roster spots with Hockey Canada at the 2020 Hlinka Gretzky Cup, originally scheduled for August 3-8 in Edmonton and Red Deer, Alta., before cancellation due to the coronavirus (COVID-19) pandemic.

He last year additionally skated for Team Canada Red at the U17 World Hockey Challenge, logging a pair of assists in five tournament games while representing Canada as one of 66 selected as top young players in the nation to compete in the event.

Zellweger, listed with a “C” rating (indicating a potential fourth, fifth, or sixth round candidate) was originally selected by the Silvertips in the second round (42nd overall) in the 2018 WHL Draft.

The WHL announced a start date of January 8 for the 2020-21 season. More details are expected to be announced soon.

A total of 19 players have suited up in an Everett Silvertips jersey and advanced to play in the National Hockey League, since the Silvertips joined the WHL in 2003-04. Entering this season, the Silvertips have elevated 27 players to be selected by teams in the NHL Entry Draft, including eight over the last three seasons. By the end of the 2019-20 season, all three Silvertips in the 20-year old category earned NHL entry level contracts: Bryce Kindopp (Anaheim), Wyatte Wylie (Philadelphia), and Jake Christiansen (Columbus).