Broadcaster Jon Rosen to Step Down 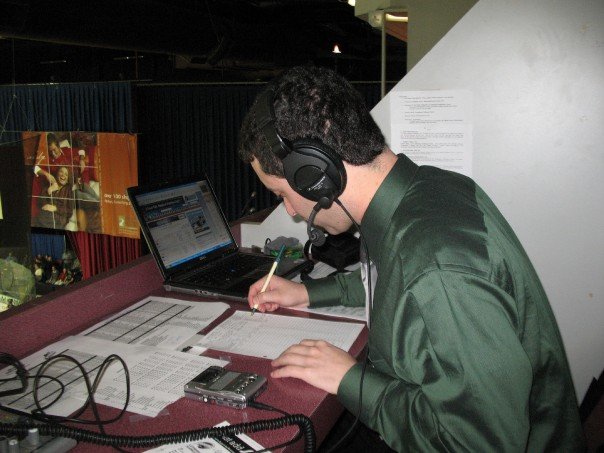 other opportunities in broadcasting.

“Deciding to step down from the Silvertips was very difficult, and I am fully indebted to Doug Soetaert and Zoran Rajcic for bringing me aboard and allowing me this opportunity to develop as a broadcaster,” Rosen said.  “The way I was treated by this organization was never anything short of first class.  It is not easy to leave such a special environment like the one that exists here in Everett.  The staff, coaches, players, media and fans have all been such a pleasure to work with.”

Rosen, 29, spent four seasons as the club’s Director of Broadcasting following his hiring in August, 2007.  He will remain in Everett as part of the club’s public relations department through July.

The Everett Silvertips begin their ninth season in the Western Hockey League in September, 2011.  For all team information, please visit www.everettsilvertips.com and interact with the club on social networking sites Facebook (Everett Silvertips Hockey Club) and Twitter (@WHLsilvertips).  For ticketing information, including season seats and ticket packages for the 2011-12 season, please contact the Silvertips’ front office at (425) 252-5100.