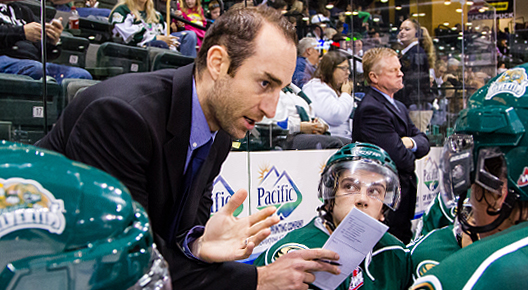 EVERETT – The Everett Silvertips today announced a contract extension for Assistant Coach Mitch Love that keeps him with the organization for the next three seasons.  Love will once again join Head Coach Kevin Constantine behind the bench when the Silvertips take the ice for the 2014-15 WHL season, along with a to-be-determined second assistant coach.

“Mitch has done a terrific job with our young athletes over the past three years and we’re very excited to reward him with a contract extension,” remarked Silvertips General Manager Garry Davidson.  “He approaches being a coach the same way he approached being a player: he’s 100% into everything he does and works exceptionally hard to keep improving while helping our players do the same.  He and Kevin Constantine have a great relationship going back many years, which I’m sure will only help him continue to grow as a coach in the years to come.” 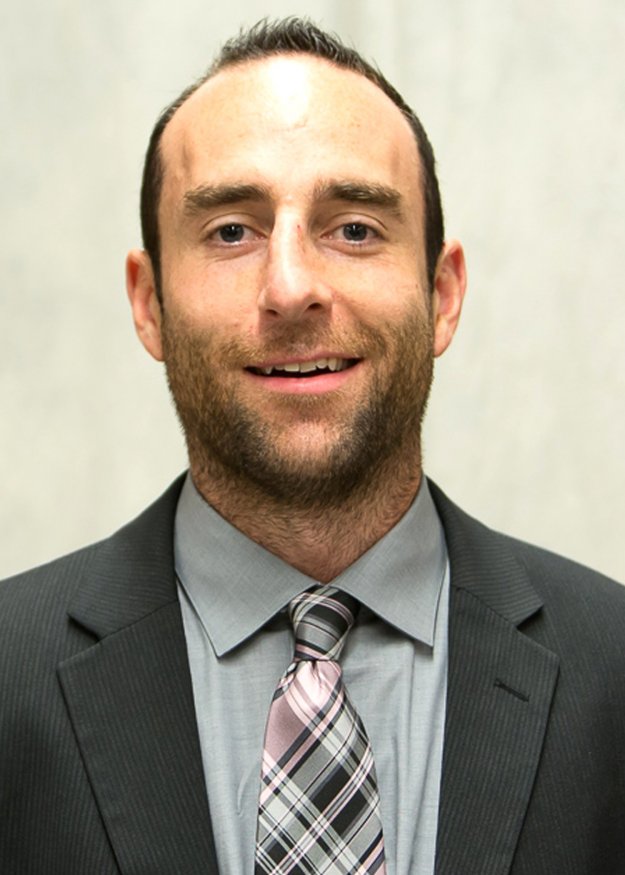 Love, who turned 30 on Sunday, is entering his fourth season on the Silvertips’ coaching staff since retiring from his professional playing career to re-join the organization he finished his junior career with.  Working primarily with Everett’s defense corps, Love helped the Silvertips improve their team goals-against average by nearly a full goal per-game last season to become the WHL’s fifth-best defensive club.

“I’m excited to be back on board with the Silvertips organization and staying in a community that my family and I consider home,” said Love.  “Last year we took drastic steps forward toward our ultimate goals of developing young hockey players and winning hockey games, which someday will hopefully translate into a WHL championship and Memorial Cup. It’s been a pleasure working alongside Kevin Constantine in a coaching capacity, plus I look forward to coaching a strong group of returning defenseman next season as well.”

Hailing from Quesnel, BC, Love played defense for three WHL seasons with Moose Jaw and Swift Current before helping the inaugural Silvertips set numerous expansion records on their way to the 2004 Western Conference Championship.  He then captained the ‘Tips as an overager the following year in 2004-05.  Love went on to sign a free-agent NHL contract with the Colorado Avalanche and play six professional seasons, including five in the American Hockey League.  In more than 300 career games he compiled 30 points (7g/23a) and over 900 penalty minutes.

The 2014-15 WHL regular season schedule will be released on Wednesday, June 25, with the preseason schedule being announced the day before.  Visit everettsilvertips.com throughout the offseason for news and updates on our summer appearances, the NHL Draft, CHL Import Draft and much more.  For more information, call the team office at 425-252-5100, “like” the Everett Silvertips Hockey Club on Facebook or follow @WHLSilvertips on Twitter.