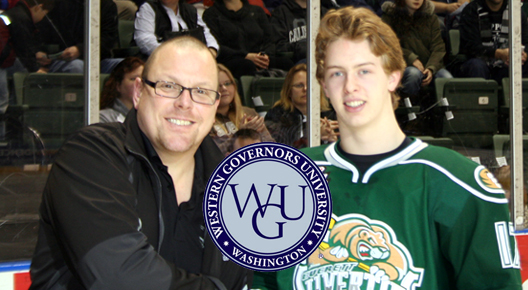 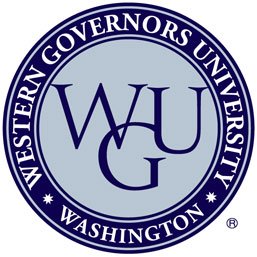 2013.  Matt was recognized with the award for the second time this season prior to Sunday’s game against the Spokane Chiefs.  Each month throughout the 2013-14 season, Silvertips Education Coordinator Darren Parsons will recognize a player for continued improvement and excellent overall performance in the classroom.

“Matt continues to peform in the classroom where he is currently taking Biology, Chemistry, and Pre-Calculus.  He has a compiled an impressive 91% average in those subjects while balancing school with his busy WHL schedule,” Parsons says.

A native of Wetaskiwin, Alberta, Fonteyne was selected by Everett in the third round (66th overall) of the 2012 WHL Bantam Draft.  He has appeared in 24 games so far this season, contributing four points on two goals and two assists.

Season tickets, mini-game packages and six-game packs for the 2013-14 WHL season are available now at the team office. Visit our website or call 425-252-5100 for more information.  To keep up with all the latest team news and information, “like” the Everett Silvertips Hockey Club on Facebook or follow @WHLSilvertips on Twitter.