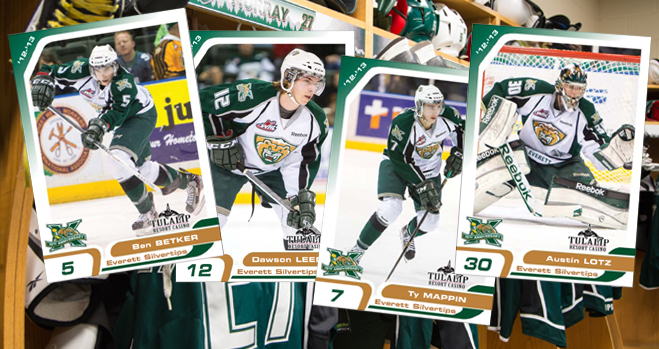 EVERETT – The first 1,000 fans through the doors for Friday’s Silvertips home game against the Edmonton Oil Kings will receive a 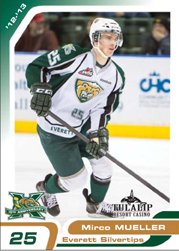 The cards feature actions photos of all twenty-five members of this year’s hockey club, including captain Ryan Murray, and the coaching staff.

Cards will be distributed at all Comcast Arena entrances, which are set to open at 6:30 pm prior to Friday’s 7:35 opening puck drop.