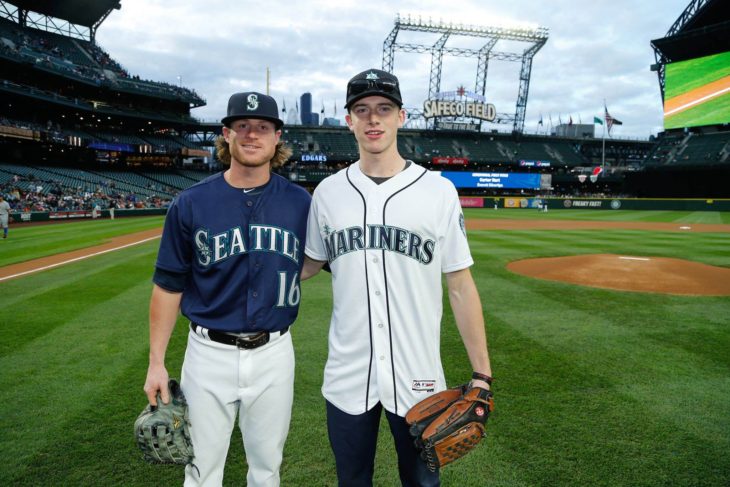 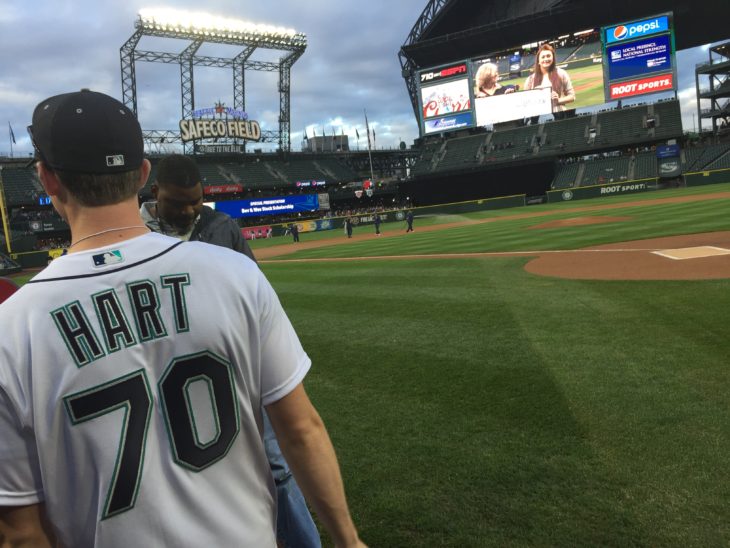 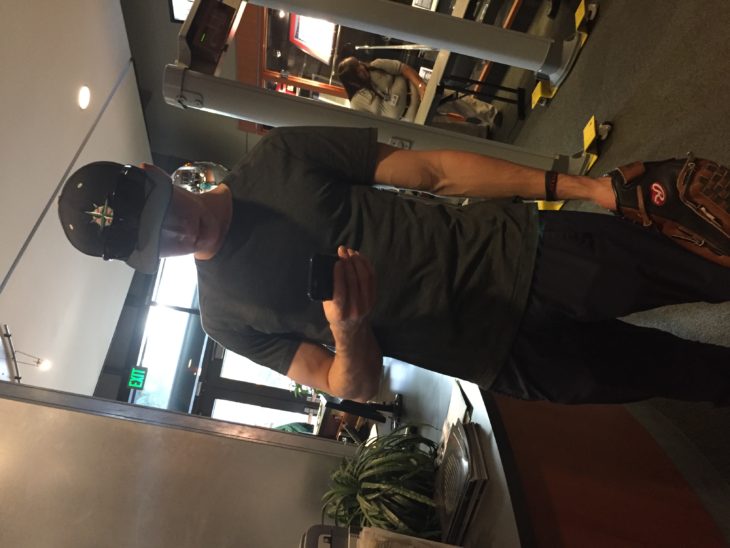 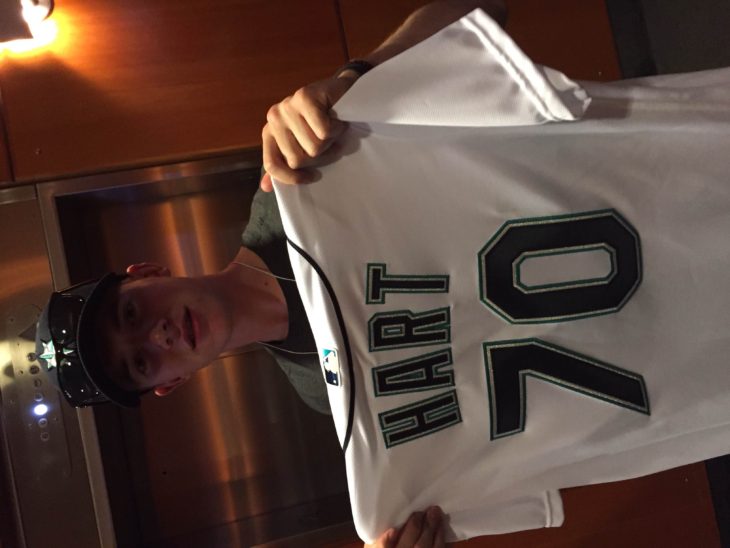 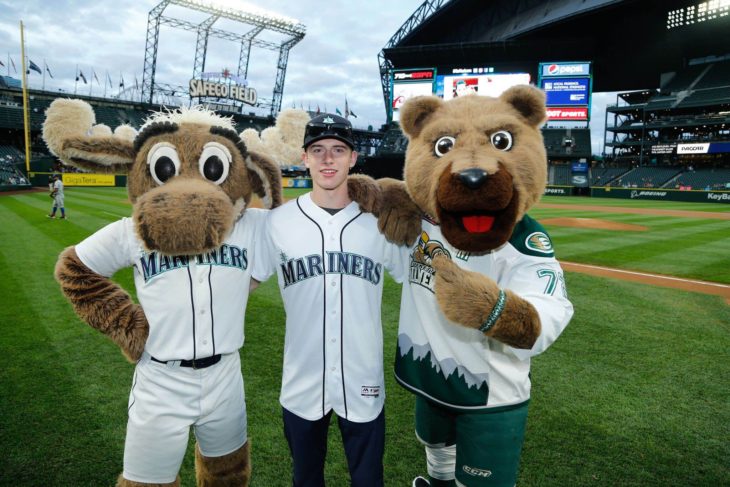 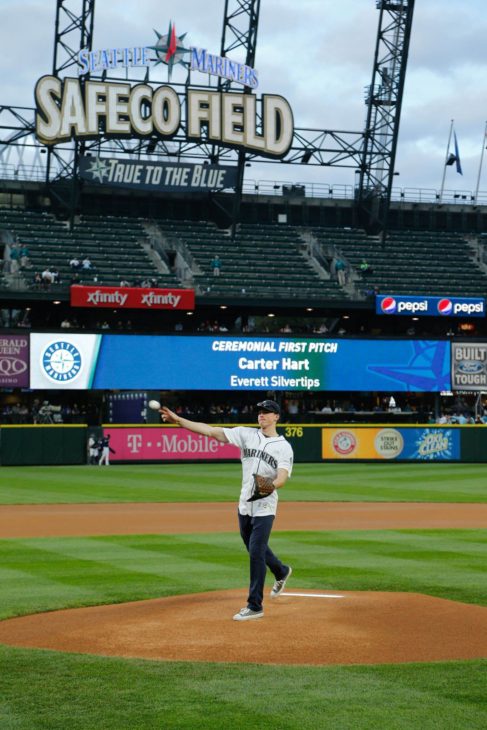 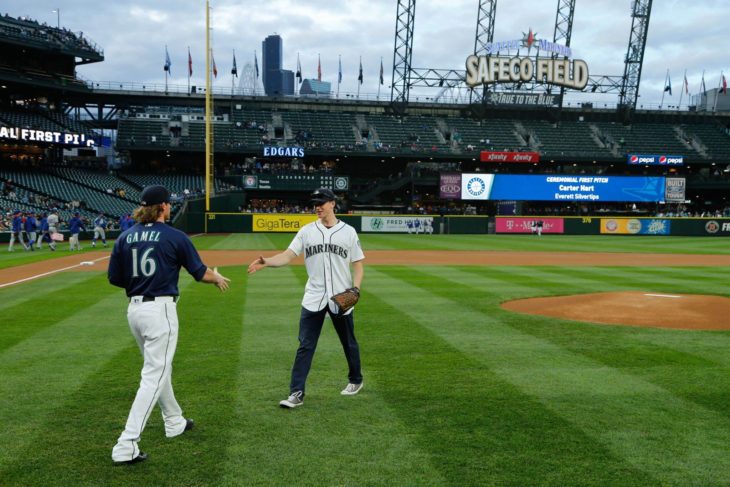 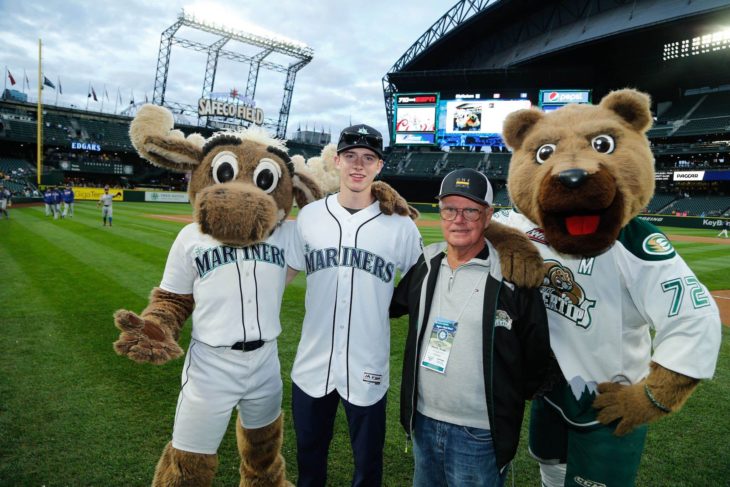 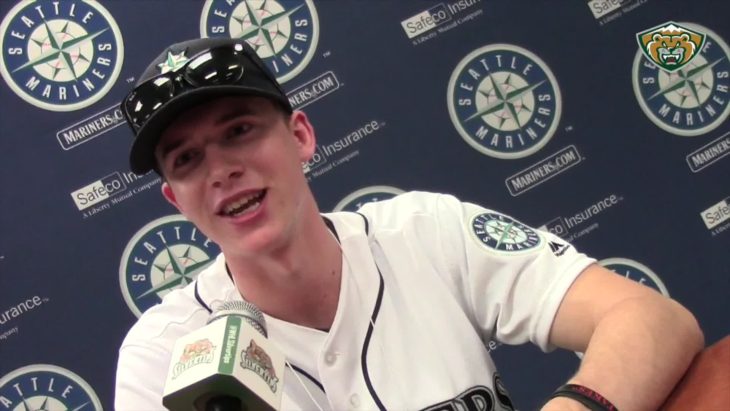 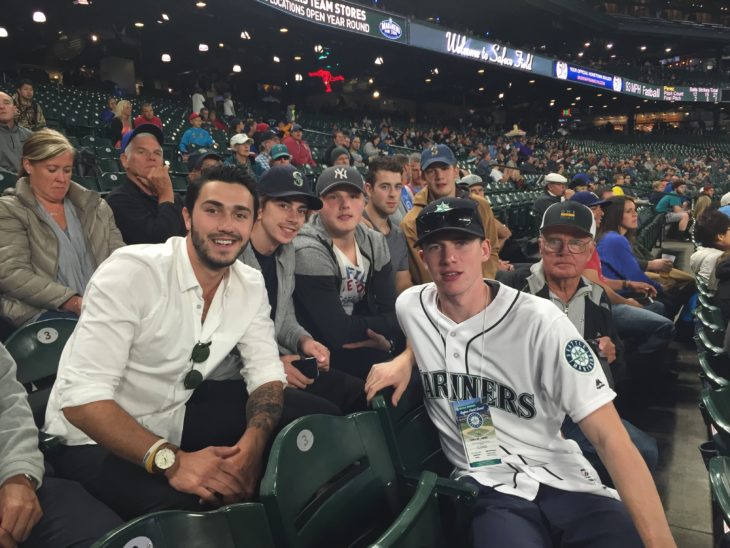 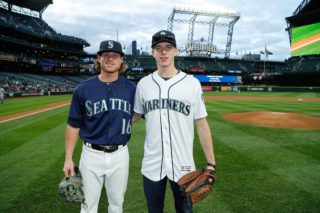 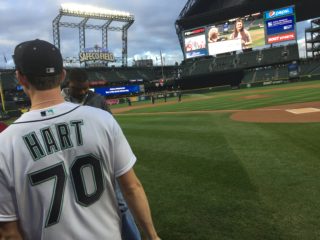 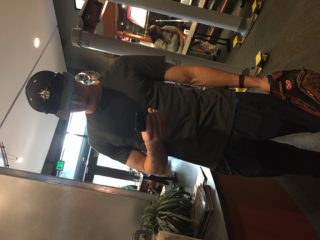 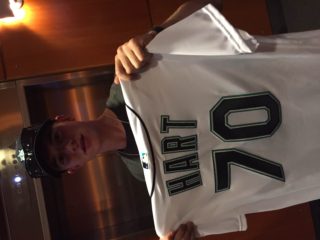 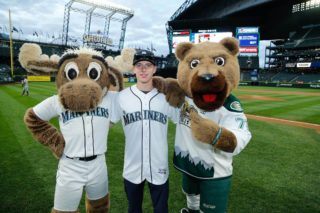 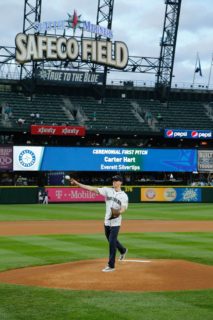 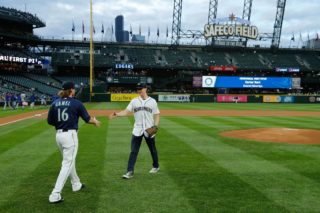 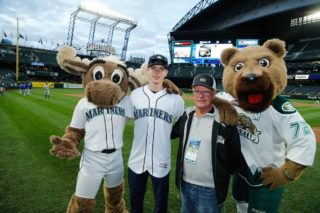 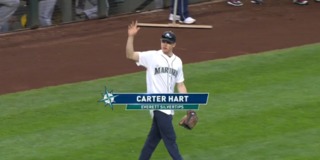 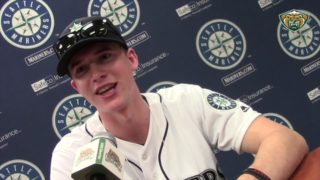 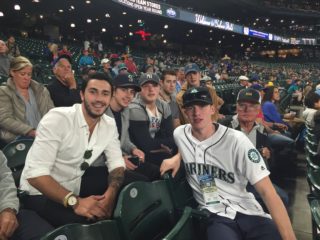 Four years ago today, the Silvertips crossed over with Puget Sound neighbors, the Seattle Mariners – celebrating the growth of the next hockey rising star to come out of the Pacific Northwest.

Before Hart’s bullet to Mariners outfielder Ben Gamel, he prepared for the moment by engaging in long toss at A.O.T.W. Arena with several teammates, ensuring his arm was fresh before the big night in Seattle:

After returning from his first visit to Flyers training camp, Hart embarked on a 32-11-6-2 season, along with a career high nine shutouts and his second straight WHL Goaltender of the Year award while the Tips captured their second U.S. Division title in three seasons.