nhl Tips in the NHL 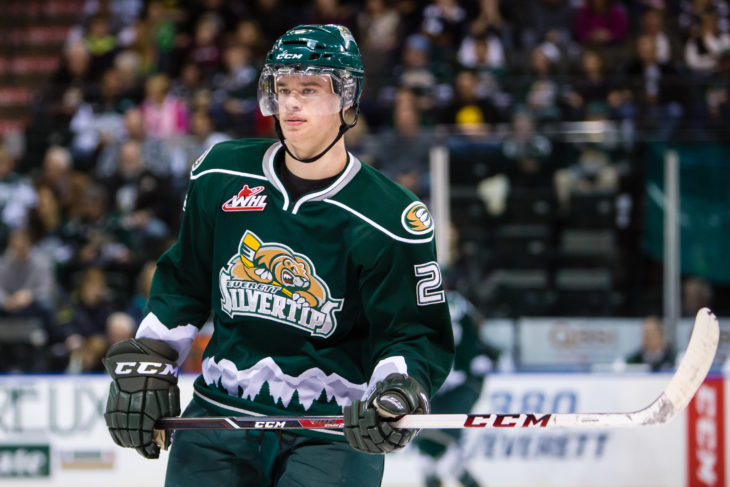 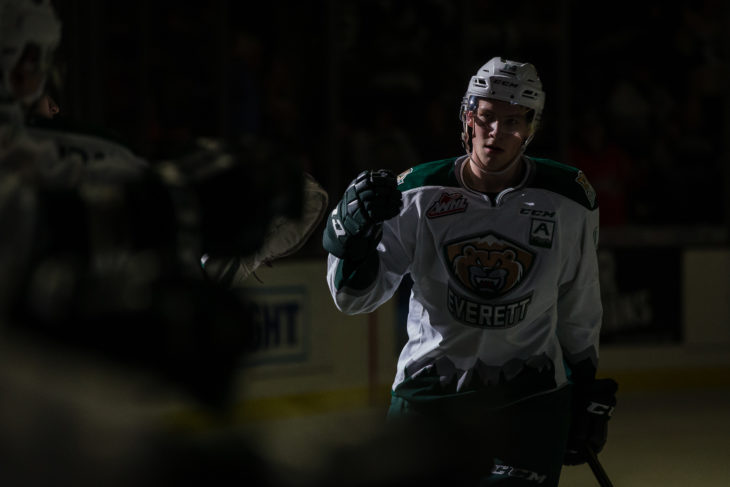 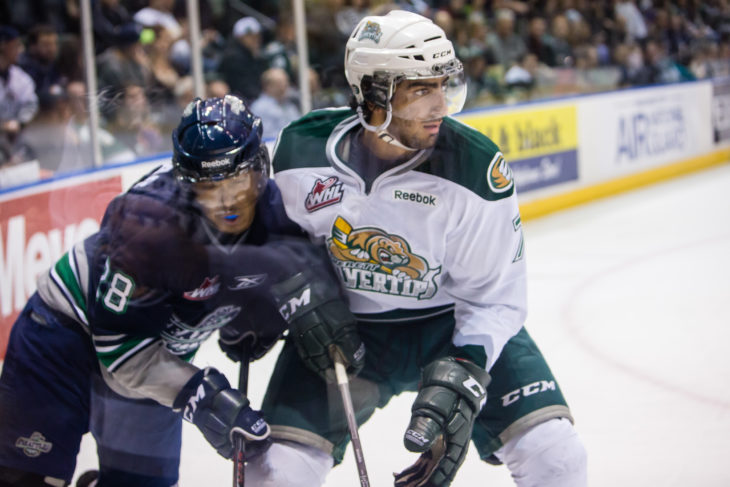 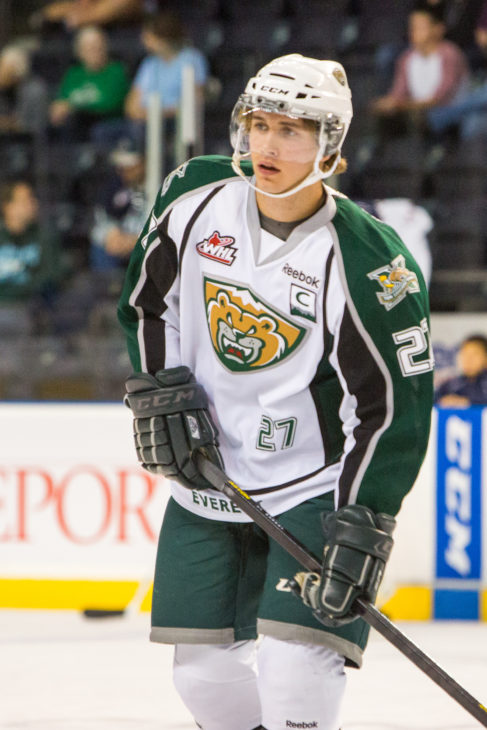 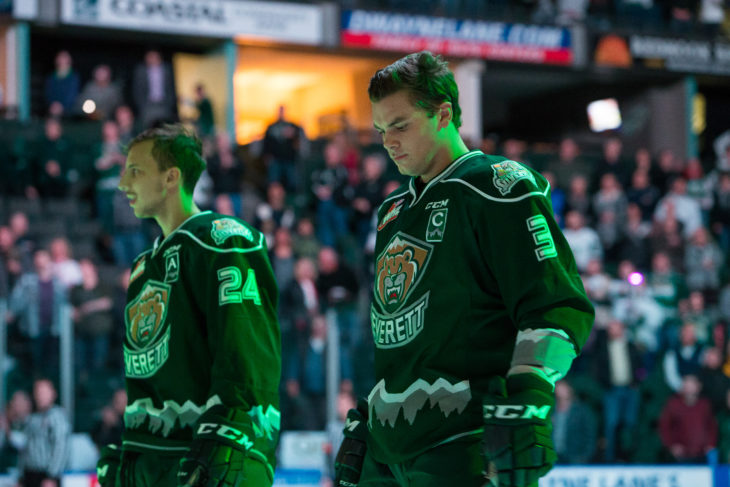 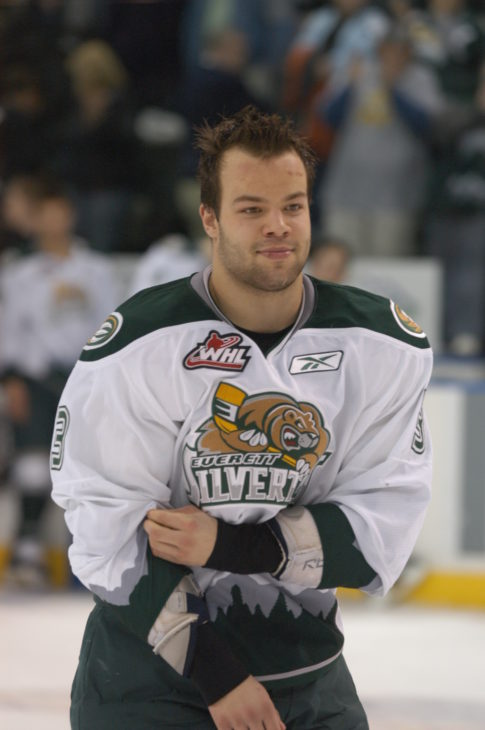 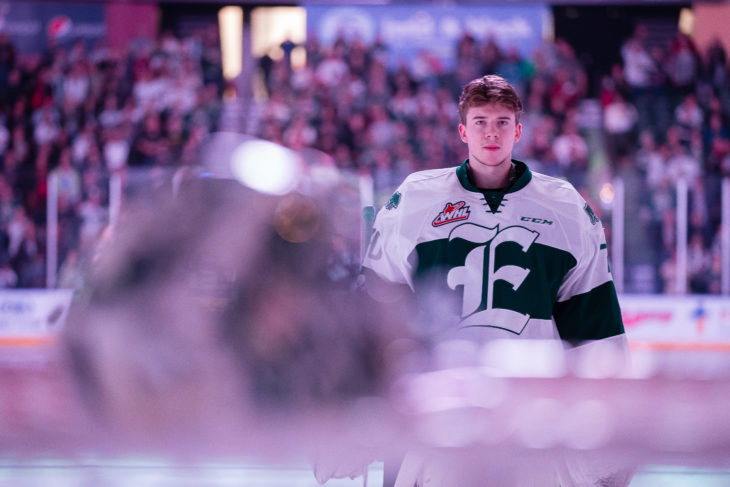 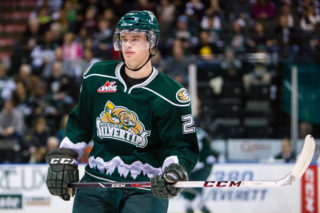 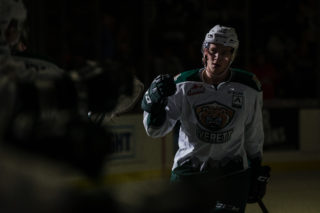 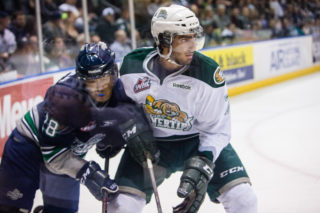 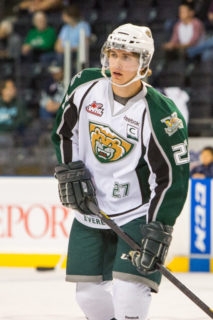 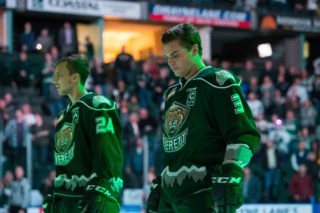 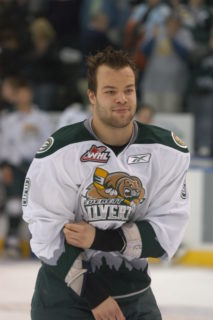 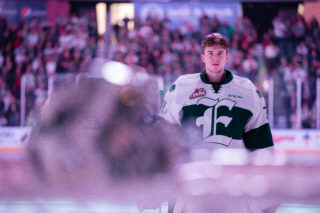 EVERETT, Wash. – The Everett Silvertips (@WHLSilvertips), seven-time U.S. Division champion and two-time Western Conference champion of the Western Hockey League, announced today that seven players who have previously competed with the Silvertips have been named to opening night rosters for the 2019-20 National Hockey League season.

The following players are:

The Silvertips have sent 19 players with experience in an Everett jersey to play in the National Hockey League, most recently Hart, who won and was named first star in his NHL debut last season on Dec. 17 vs. Detroit, was named NHL Rookie of the Month (January) and earned the Flyers Toyota Cup award (most valuable to team, tallied from three stars of the game votes).

All 31 NHL teams feature at least one WHL graduate with the Edmonton Oilers, Montreal Canadiens, and Vegas Golden Knights boasting the largest number of WHL Alumni with eight players listed. The Calgary Flames, Dallas Stars, Philadelphia Flyers, and Washington Capitals follow next as they start the season with six WHL Alumni each on their roster.

Regarded as the world’s finest development league for junior hockey players, the Western Hockey League (WHL) head office is based in Calgary, Alberta.  The WHL consists of 22 member Clubs with 17 located in Western Canada and five in the U.S. Pacific Northwest. A member of the Canadian Hockey League, the WHL has been a leading supplier of talent for the National Hockey League for over 50 years.  The WHL is also the leading provider of hockey scholarships with over 350 graduates each year receiving WHL Scholarships to pursue a post-secondary education of their choice.  Each season, WHL players also form the nucleus of Canada’s National Junior Hockey Team.