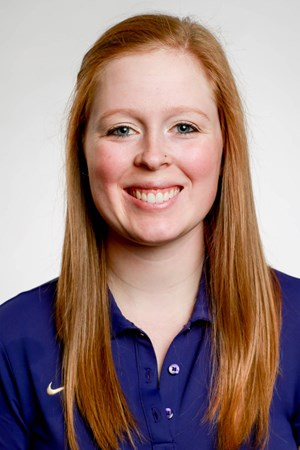 Delaney joined the Silvertips as an Account Executive in September 2018.

She is a graduate from the University of Washington with a Master of Education in Athletic Leadership, she also has a BA in English Literature from Washington where she was a four year member of the rowing team as an undergrad.

She also worked as a coach for the Everett Rowing Association having previously been an Assistant Rowing Coach at Pacific Lutheran University.

She is originally from Everett, WA.