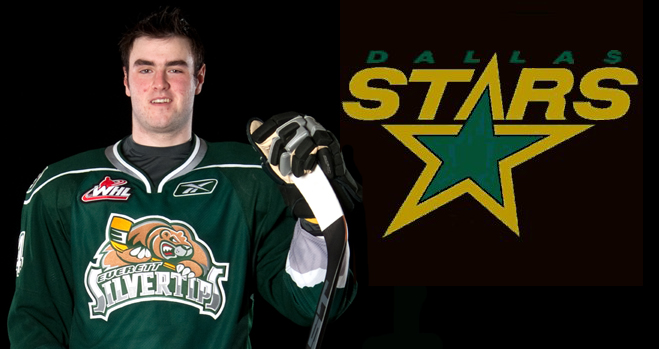 It was announced Tuesday that Silvertips defenseman Evan Morden will attend training camp with the NHL’s Dallas Stars. 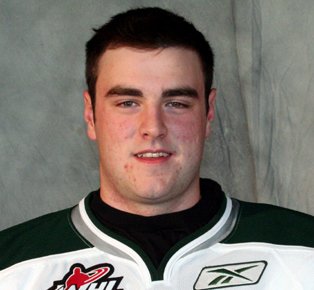 Morden will first travel to Dallas on June 29th for the Stars’ Development Camp, where he will spend a week with other Dallas prospects.

Morden enters his 18 year-old season with the Silvertips following a rookie campaign in which he appeared in 53 games, totaling five points on one goal and four assists.  Everett’s seventh round draft pick (141st overall) in the 2008 WHL Bantam Draft, the Swan River, MB native stands 6’2 and weighs 205 pounds.  He was named as the 2010-11 Silvertips Scholastic Player of the Year in recognition of his accomplishments in the classroom.

Morden is one of five players heading to an NHL training camp who is eligible to return to Everett this season, joining NHL draft picks Landon Ferraro (2nd round / Detroit), Kent Simpson (2nd round / Chicago), Josh Birkholz (3rd round / Florida), and Rasmus Rissanen (6th round / Carolina).  The Silvertips have been represented at NHL training camps in every year of the team’s history.

For all team information, please visit www.everettsilvertips.com and interact with the club on social networking sites Facebook (Everett Silvertips Hockey Club) and Twitter (@WHLsilvertips).  For ticketing information, including season seats and ticket packages for the 2011-12 season, please contact the Silvertips’ front office at (425) 252-5100. 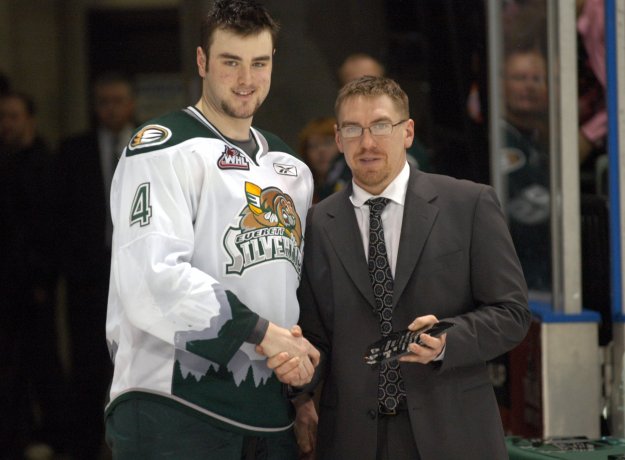