More Everett Silvertips through the system, more glory for NHL Draft day. Looking to add to a growing total of Tips players to pros, the Silvertips have three players on their signed roster listed by NHL Central Scouting’s rankings ahead of the 2021 NHL Entry Draft, hosted in a virtual format Friday, Jul. 23 and Saturday, Jul. 24.

The Silvertips are aiming to bolster a total of 27 players drafted to the NHL in 18 seasons. Last season, three Silvertips were selected in the NHL Draft – Gage Goncalves (Tampa Bay), Kasper Puutio (Florida), and Ronan Seeley (Carolina).

At the beginning of this season, a total of 139 WHL alumni made NHL opening night rosters, 72 competed in the Stanley Cup Playoffs, and 11 alums won the Stanley Cup with the Tampa Bay Lightning.

Ranked by NHL Central Scouting for the NHL Entry Draft: 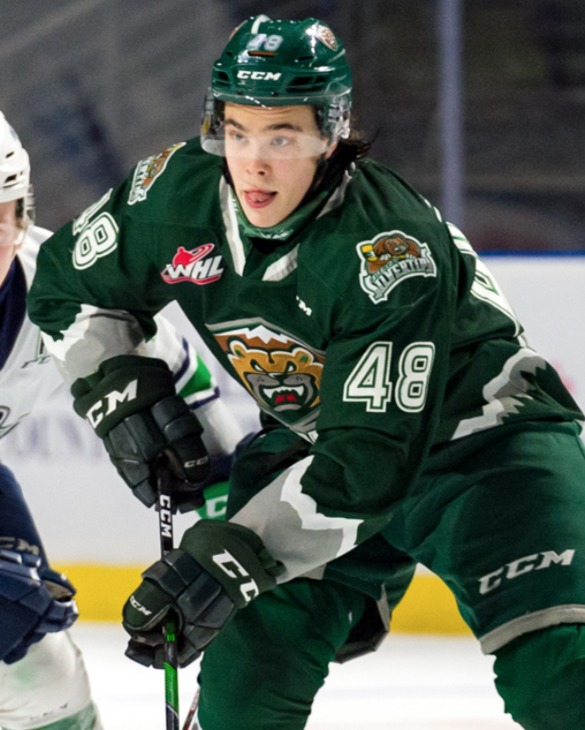 OF NOTE: Skated for Team Canada for the remainder of the season where he earned a gold medal at the U18 World Championships. He tied the tournament lead for scoring among defensemen with eight points (1g-7a) in seven games. He named to Hockey Canada’s U18 Team Selection Camp last June, as part of a group of 46 players who were set to compete for roster spots with Hockey Canada at the 2020 Hlinka Gretzky Cup, originally scheduled for August 3-8 in Edmonton and Red Deer, Alta., before cancellation due to the coronavirus (COVID-19) pandemic. He also competed with Team Canada in the U17 World Hockey Challenge in the 2019-20 season, where he had a pair of assists in five games. Zellweger has 25 points (4g-21a) and a +25 rating in 70 career WHL games, all with the Silvertips. 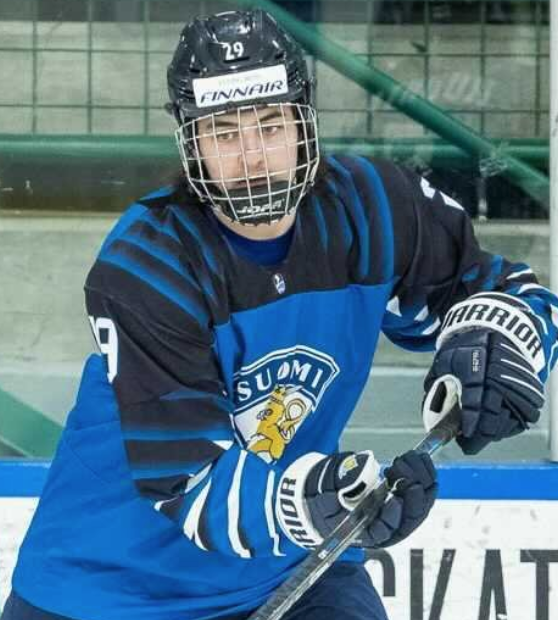 OF NOTE: He was selected second overall in the CHL Import Draft by the Silvertips on Jun. 30 (signed on Jul. 18) and is ranked by si.com and The Hockey News at 87th overall for the upcoming 2021 NHL Draft. Huuhtanen last season competed for the Tappara U20 club (Finland) and tied the team lead with 20 goals in 37 games, was the leader with 73 penalty minutes, ranked fourth with 34 points, and posted a +12 rating for a program helping develop alumni such as Patrik Laine, Aleksander Barkov, and Henri Jokiharju, all currently competing in the NHL. Huuhtanen added one goal in a pair of playoff games while helping Tappara advance to semifinal play with a regular season record of 17-8-3-2.  On the international stage, the 6-foot-1, 203-pound forward suited up for Team Finland at the U18 World Championships and helped the program advance to the Bronze Medal game, collecting five points (2g-3a) in seven games. 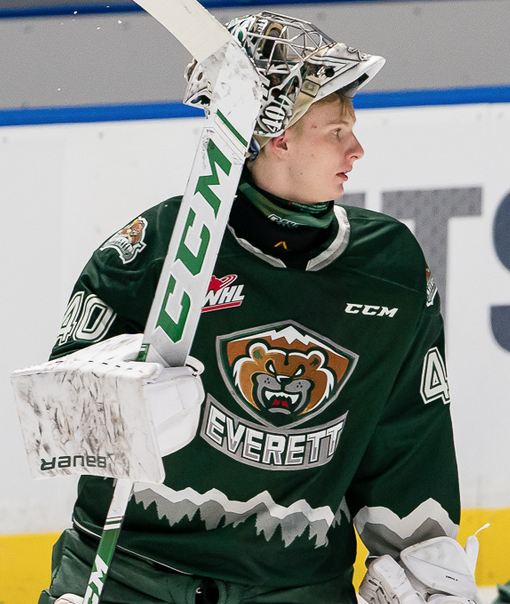 OF NOTE: Holt went 1-1 in two appearances this season with the Silvertips before joining the United States at the U18 World Championships. The 6-foot-2, 160-pound goaltender and native of Bozeman, Mont. earned his first career WHL shutout last season on Mar. 6, making 16 saves against Tri-City. He went 4-2-0-0 in eight games during his rookie campaign with a .926 save percentage, 1.82 goals against average, and a shutout after making his WHL debut on Dec. 27, earning third star honors with 19 saves on 20 shots.