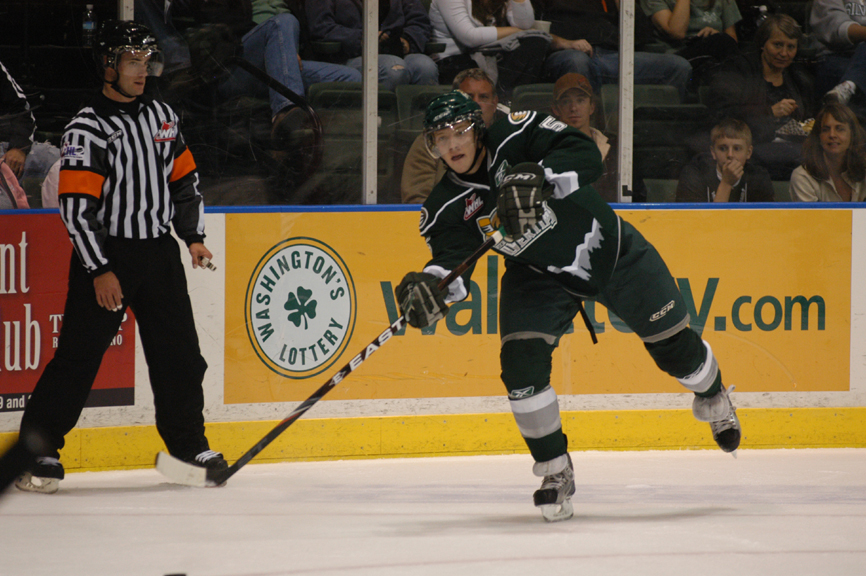 Brennan Yadlowski joined the Silvertips two weeks into the season and has carved an identity as a versatile defenseman on the ice and a well-respected voice in the locker room.  A former teammate of Kent Simpson with Edmonton’s South Side Athletic Club, Yadlowski chats with Broadcaster Jon Rosen about his background in hockey, including one encounter with a cranky NHL goaltender. 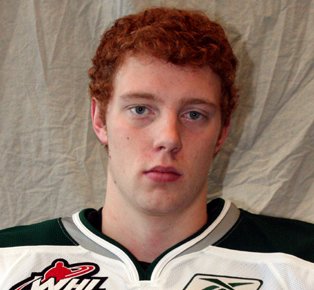 Jon Rosen: It seems as though there’s a lot of pride amongst this Silvertips defense – throughout the first ten games, it has quietly gone out and established itself as a confident and capable unit.

Brennan Yadlowski:  You look through this defense, and we can be one of the top defenses in the league.  We just try to build every day, and come to practice to get better every day. I think it’s been showing at the games – we’re all working very hard.

JR: What aspects do the Silvertips need to improve if they want to emerge as a standout Western Conference team this season?

JR: How have the practices been under Jay Varady?

BY: Really good.  It’s the same mentality for the team.  Practices have been very similar.

JR: So you and Kent Simpson have maintained a good friendship in hockey?

BY: Simmer and I are good buddies.  We played back together in Edmonton where I was the captain and one of the older guys, and Kent was our goalie and was one of the younger guys – we’ve got a good bond.

JR: Has he always had that stone cold focus on gamedays? 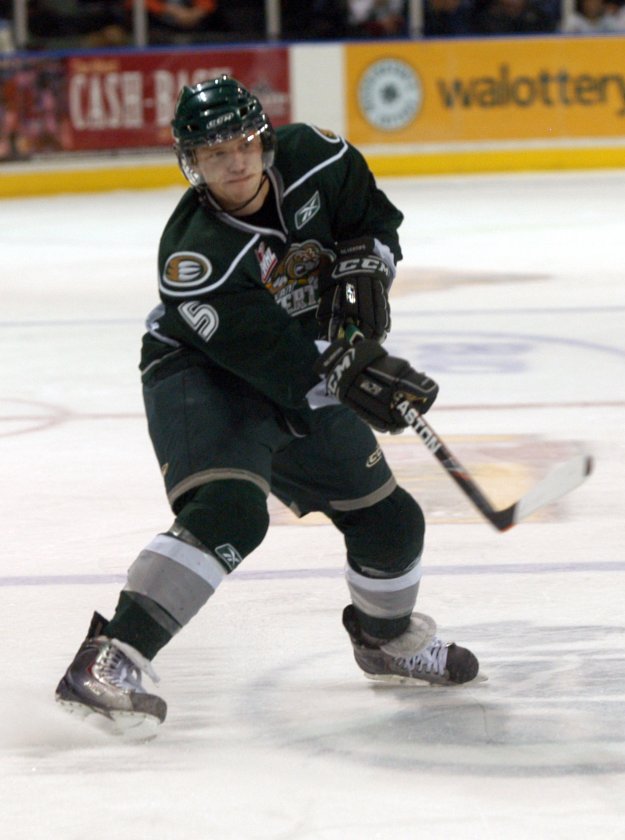 BY: Oh yeah. When gamedays roll around, he’s a completely different guy.

JR: The World U-17 Challenge is coming up next month, and the ‘Tips will have three representatives involved.  What do you remember about your appearance at the U-17s?

BY: It’s a really prestigious tournament.  The top players in your age group are there, like Brayden Schenn and some other guys who are playing in the NHL now.  So it was quite an honor to be named to that team and it was a really fun tournament.  It’s a huge honor to put the Team Canada jersey on, and to keep that jersey – I have that jersey back in my closet, which is great.

JR: And I understand that one particular team decided to pull a little prank?

BY: All the teams stayed at the same hotel – we were in London, Ontario – and there were probably a hundred players and all the staffs staying there.  The Russians thought it would be funny to pull the fire alarm, so everyone rushed down to the lobby and it put a lot of people outside, which turned out to be a mess.

JR:  They did this on purpose?

JR: What did you learn from your experience at training camp with the Flyers in 2009?

BY: There are a ton of things you take back from those camps.  To be there with Mike Richards and Chris Pronger was really great.  Those guys are such professionals.  Just learning from the older guys and being a part of an NHL dressing room was amazing.

JR: Were there any “Welcome to the NHL” moments?

JR: Brennan, we appreciate the time!  Thanks for spending some time talking hockey today!

BY: Any time, thank you!