Preseason Continues on the Road 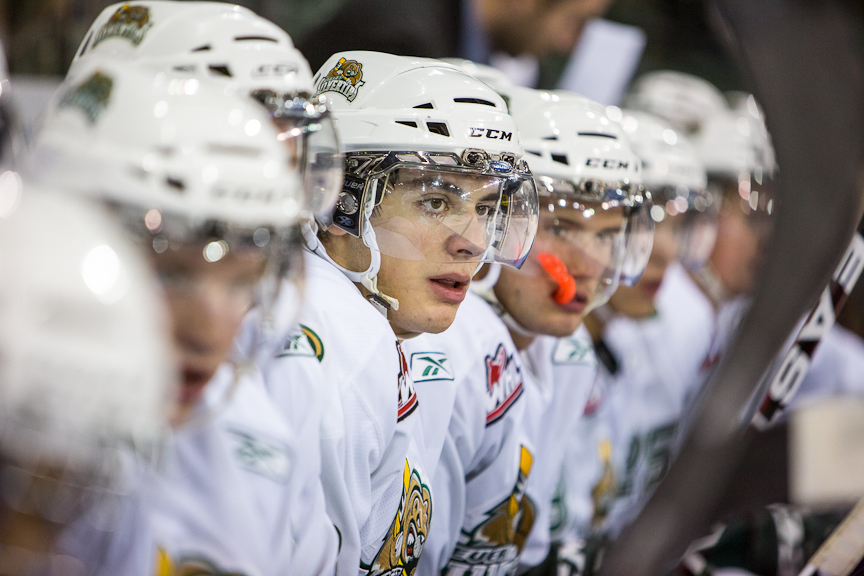 EVERETT – After winning their last two preseason games, the Silvertips will hit the road to continue their exhibition schedule this weekend at the Tri-City Americans’ Preseason Tournament.  Everett is set to face the Spokane Chiefs Friday morning at 11:00 and the Kootenay Ice Saturday at 11:00 am at the Toyota Center in Kennewick.

Everett returns to Comcast Arena for one more preseason home game on Saturday, September 15 against Seattle to complete a home-and-home set with the Thunderbirds.  Fans are encouraged to bring non-perishable food donations to that game as we complete our preseason food drive to benefit the Volunteers of America Everett Food Bank.

The Silvertips are coming off a 2-1 weekend in this year’s Holiday Inn Preseason Classic at Comcast Arena.  The ‘Tips opened the tournament with a 4-1 loss to the Tri-City Americans on Friday, icing a youthful lineup consisting of 14 WHL newcomers in that game.  With more veterans in uniform on Saturday, the Silvertips topped Spokane 5-1 to get in the win column.  That momentum continued into Sunday as the ‘Tips put together a 2-1 victory over the defending Western Conference Champion Portland Winterhawks.