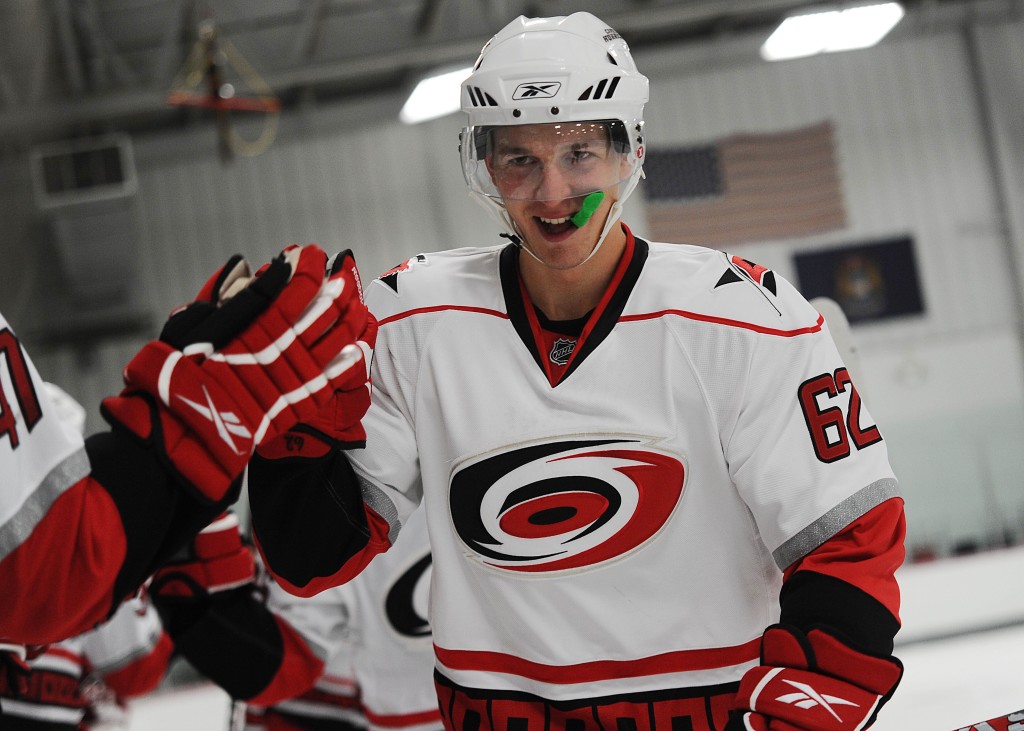 The Carolina Hurricanes announced on Monday that defenseman Rasmus Rissanen has been signed to a three-year entry level contract.

The 6’3, 205 pound native of Kuopio, Finland was drafted in the sixth round, 178th overall in the 2009 NHL Entry Draft by Carolina and was subsequently selected by 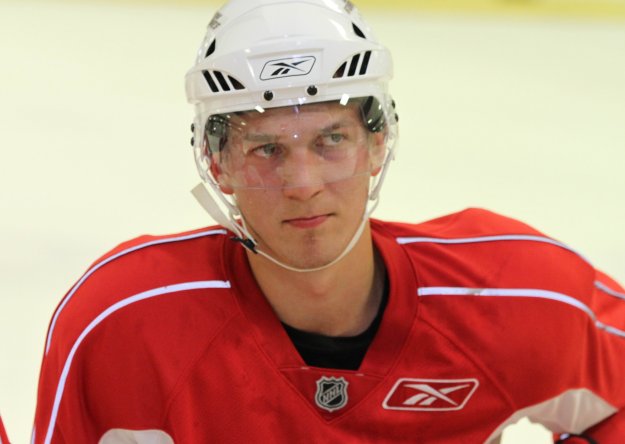 Rissanen represented Finland at the 2011 World Junior Championships in Buffalo, NY, totaling 14 penalty minutes and a +1 rating while playing in all six games, leading Finland to a sixth place finish.

“This is a huge honor, and I am very excited to sign a professional contract with the Carolina Hurricanes.  It has been a goal of mine since I joined the Silvertips to sign a contract and play professionally with them.  I had a great two years with Everett, and want to thank everyone for how much I was supported in my time here,” Rissanen said.

“We are very pleased that Rasmus has signed a contract with Carolina,” Silvertips Vice President / General Manager Doug Soetaert said.  “Rasmus is a quality young man with a tremendous work ethic and fully committed himself to improvement on and off the ice.  We wish him the absolute best in the future.”

The Silvertips’ 2010-11 season has concluded.  For season tickets and all ticketing queries for the 2011-12 season, which begins in September, 2011, please call the Silvertips offices at (425) 252-5100.  For all current Silvertips information, please visit www.everettsilvertips.com or connect with the club on social networking sites Facebook (Everett Silvertips Hockey Club) and Twitter (@WHLsilvertips). 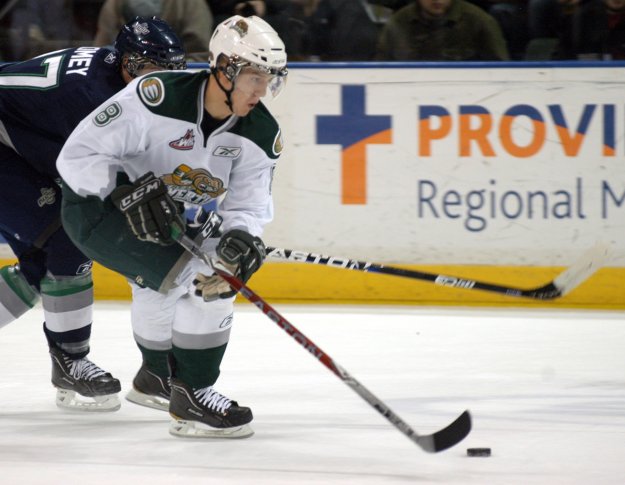