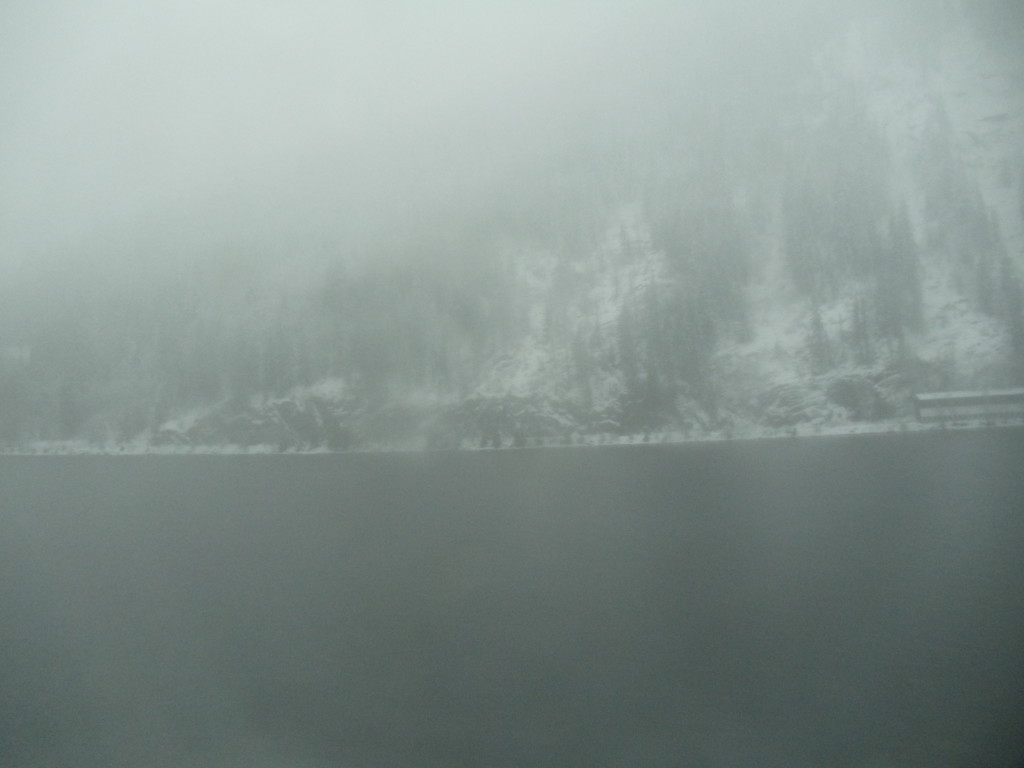 Outplayed and outhustled by a hard-working and rested Prince Albert Raiders team, the Silvertips dropped their final game of the roadtrip in forgettable fashion and completed the swing with a 3-2-1 record.

Everett had difficulty cashing in some of their chances, while the Raiders’ quick transition game and early physical play set the tone for what was an off-night for Everett.  Prince Albert deserves plenty of credit for their work in the offensive zone and the speed in which they moved the puck. 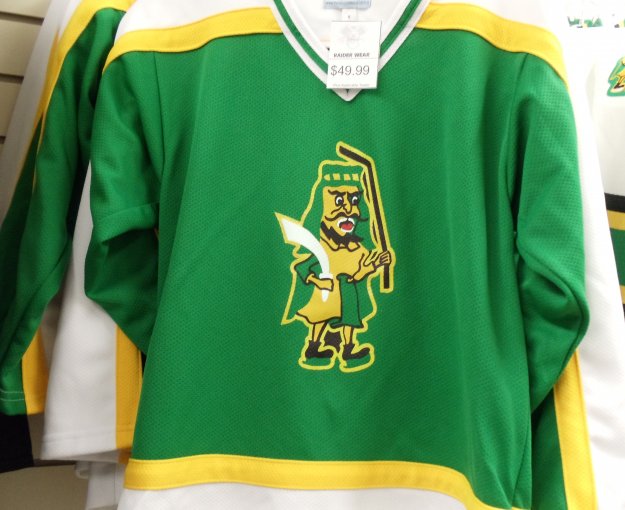 Nick Walters continued his emergence with several big hits in open ice and along the boards, including one in the first period in which he caught a Raider looking elsewhere on the breakout, swarming towards the player, looking for the hit, and making the hit.  He’ll be looking to continue his burgeoning physical play this week with three home games and head into the Christmas break with growing confidence.

Markus McCrea had his best game of the roadtrip, and his first period assist on the Tyler Maxwell tip-in was an outstanding effort that executed the type of hockey the coaches would like to see from the players.  Being aggressive, he pressured the puck away from the Raider defender on the forecheck, deked the goalie out of position, and instead of attempting a wrap-around, he slid it out front to Maxwell, who had a wide open net. 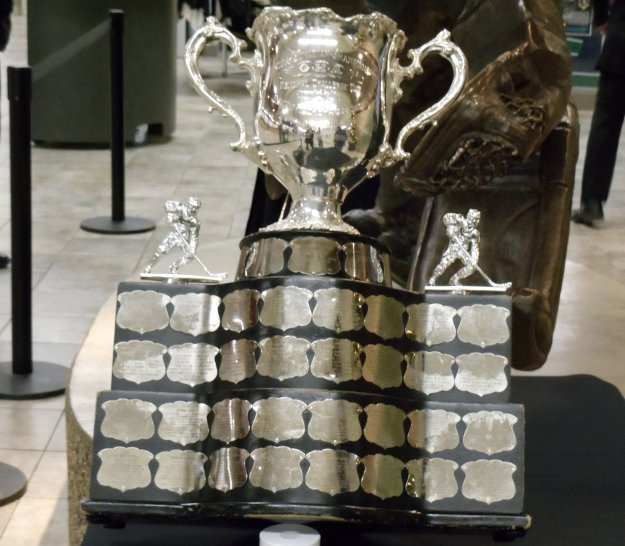 It was a great experience for the Raiders fans and the Silvertip fans in attendance to get a chance to take a picture with the Memorial Cup and Centennial Cup (the cup given to the Junior A champion, previously won twice by Prince Albert in the late 70’s).  Prince Albert’s 1985 Memorial Cup-winning team was honored, and Campbell Elynuik took an honorary faceoff presided over by his father, Pat, a member of that Raiders team who played alongside Dave Manson and Ken Baumgartner.  The Raiders wore throwback jerseys, auctioned off after the game.

It was great to see the Silvertips fans that made the drive froim city to city, and I trust they returned safely after a long drive straight back to Everett after the game.  Speaking of the drive…

…it took 22 hours and 43 minutes on the bus.  We left Prince Albert at 10:02 pm Central Time and arrived in Everett at 6:45 pm Pacific Time.  It seemed that everyone was able to sleep soundly through the night, and despite the crooked angles and tossing and turning throughout the evening, I only remember waking up as we passed through Swift Current and Calgary.  We ate breakfast just before the sun came up in Banff, AB, stumbling into the restaurant of an upscale resort hotel near the ski area, and I hope most of the players weren’t too dazed and remember how outstanding that French toast was.  I saw the only moose of the trip on an incline from the onramp to the freeway as we pulled out of snowy Banff and back onto the Trans Canada Highway.

After falling back asleep, we awoke to the heaviest snow of the entire trip through Rogers Pass and the Canadian Rockies.  Through Glacier National Park and the ski town of Revelstoke, it was coming down hard, and several trailer trucks had jackknifed and skidded off the side of the road.  The highway had been closed in the other direction, and there was a steady stream of traffic trudging along on the opposite side, cars intermingled with trailers and SUVs.

And then came several other KIJHL cities.  Sicamous.  Salmon Arm.  Chase.  Eventually we came upon the familiar Red Robin in Kamloops, where we picked up lunch at 1:45 after what looked like a fresh snow from the night before.  This led to a three minute snowball fight outside the restaurant between about four or five players on the team.  I wisely waited this out by holing up inside the restaurant, knowing it would be a terrible idea to venture into the middle of a snowball fight perpetrated by 18 year olds.

We made it down into the southern leg of the Coquihalla Highway, through Hope and Chilliwack in a hard rain, and I understand there was some flooding in the region through the Fraser Valley and Snohomish, Skagit and Whatcom Counties.  We all hope that everyone is OK and safe and not too impacted by the rain; it was definitely coming down strong in the North Cascade foothills.

The team said its final thank you to Z, who split time driving throughout the day and gave way to a new driver, departing the team just north of the border in Abbotsford.  After crossing, it was the home stretch of Sumas, Bellingham, and the northern I-5 Western Washington corridor before we pulled into the city of Everett just in time for dinner.

QUOTE OF THE DAY
“EVERETT!”
-Cheers and an ovation of EVERETT!! erupted when the team pulled off I-5 at 6:40 pm Sunday evening.

Thank you to the Silvertips road-trippers who braved the unthinkable cold and long, flat drives in the name of hockey, friendship, and travel!  Your presence meant so much to this team, the players, and all those who have visited your terrific photo galleries which provided a unique, inside experience.

The Silvertips take the Comcast Arena ice against the Vancouver Giants this Wednesday at 7:05 pm.  We’ll see you there. 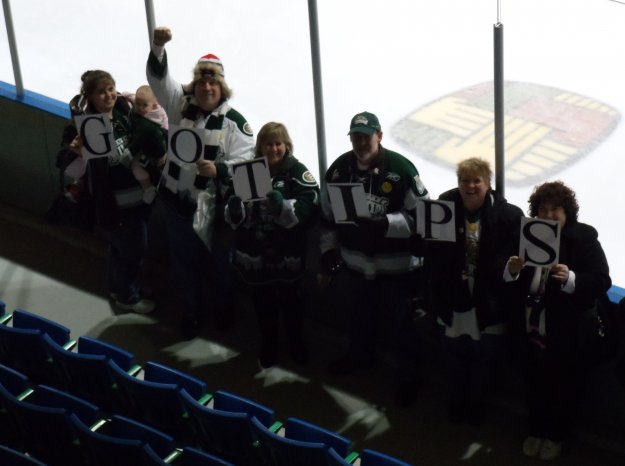