TO ENTER THE CONTEST AREA 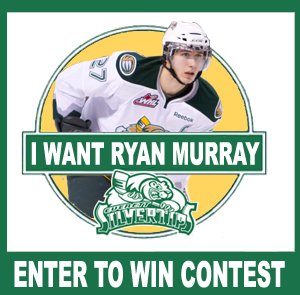 Defenseman Ryan Murray is on the verge of becoming the highest NHL draft pick ever produced by the Everett Silvertips, an organization which has produced 13 NHL draftees over the past six drafts.

The 18-year-old White City, Saskatchewan native plays with a rare combination of intelligence, poise and maturity that have garnered him significant praise from players, coaches, scouts and executives.  A strong skater who is rarely caught out of position and nearly impossible to beat one-on-one, he is ranked #2 among all 2012 draft-eligible skaters in North America by NHL Central Scouting.

Murray’s talents also allow him to provide a significant offensive spark from the blue line, 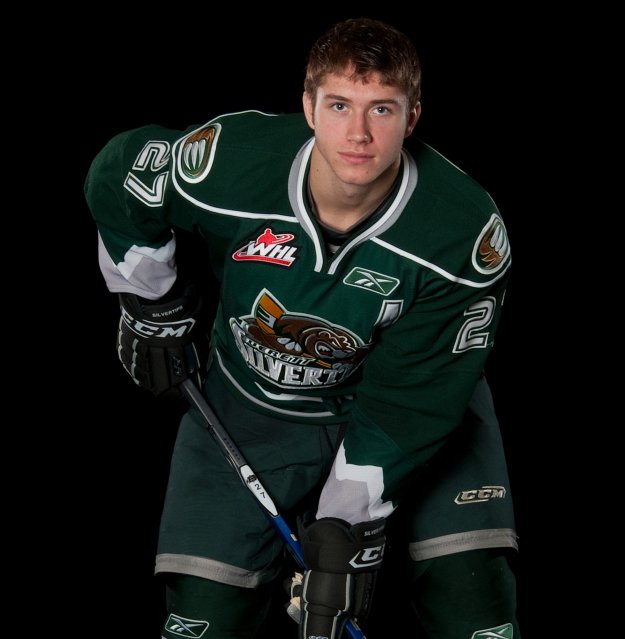 and he finished second in the hardest shot competition at this year’s CHL/NHL Top Prospects Game (where he captained of Team Cherry).  In addition to being named a Silvertips team MVP in each of the past two seasons and becoming the youngest captain in franchise history at 17, Murray has been repeatedly honored by Hockey Canada throughout this young career.  He has already represented Team Canada in international competitions like the 2010 Ivan Hlinka Memorial Tournament (team captain), the 2010 and 2011 Under-18 World Championships (team captain), the 2012 IIHF World Junior Championships, and most recently the 2012 IIHF Men’s World Championships – where he became the second-youngest player ever to see action for Team Canada.