Scholastic Player Of The Month

Each month during the 2013-14 season, one player will be recognized as the WGU Washington Silvertips Scholastic Player of the Month.  This award is chosen each month by the Silvertips Education Coordinator Darren Parsons and is based upon the player’s overall performance and improvement in school. 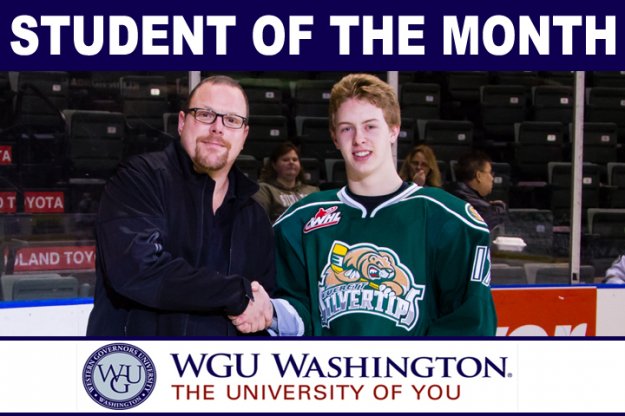 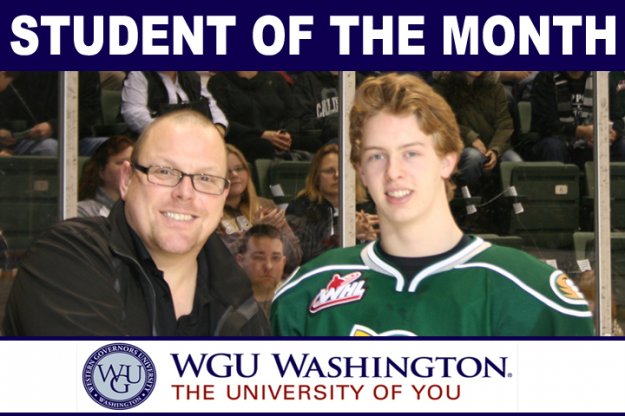 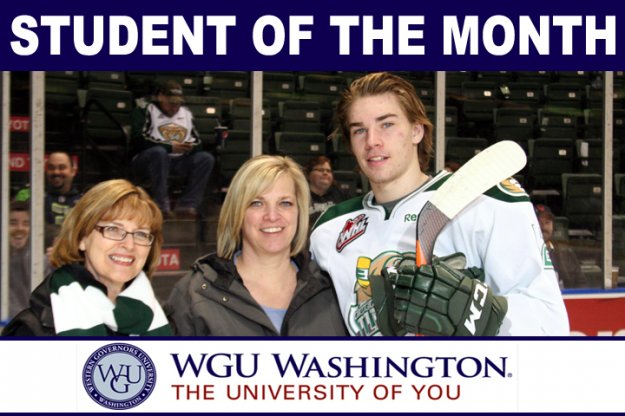 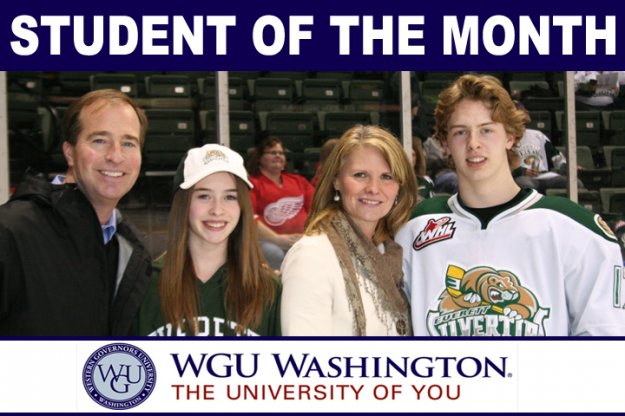 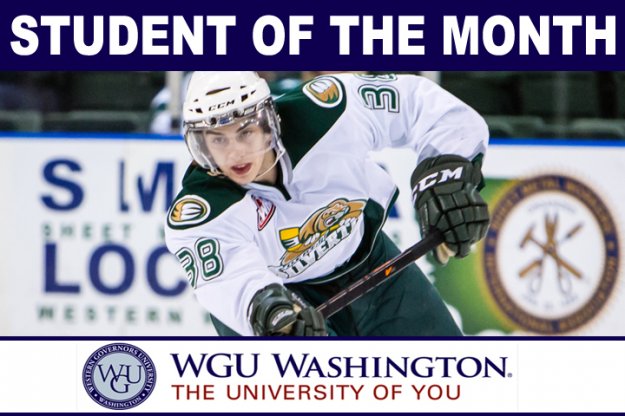