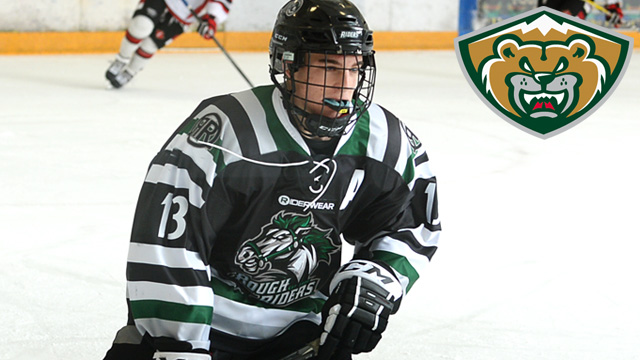 “We’re very excited to add Brian to our program and look forward to his contributions here in Everett,” said Silvertips General Manager Garry Davidson.  “Brian is a solid 200-foot hockey player who can have an impact at both ends of the ice.  We’ve made it a point of emphasis to scout and target U.S.-born prospects in recent years, and he is a player we identified in his draft year who has continued to develop quite well.  We are very pleased that he has chosen to continue his hockey career with the Silvertips.”

King, 16, served as an alternate captain this season for the Rocky Mountain RoughRiders 16U AAA team based in Westminster, Colorado.  In ten games at East Coast Elite League events, King scored six goals to lead the RoughRiders and tied for third on the team with seven points.  Playing another 18 games in the Colorado Amateur Hockey Association, the 5-foot-11, 175-pound center had 11 points on three goals and eight assists.  He attended USA Hockey’s 2014 Select 15 Development Camp last summer, notching a goal and an assist in five games.

“Brian is an exceptional kid all the way around,” said Derek Robinson, Director of Hockey Operations for the RoughRiders.  “He represents everything we want players to strive for as far as work ethic and accountability on and off the ice and in the classroom.  He puts everything he’s got into doing things the right way and works hard for everything he gets.  Those qualities are going to make him successful at everything he does, and we’re very proud of him.”

The Silvertips travel to Portland for Games 3 and 4 of their best-of-seven series with the Winterhawks, which is currently tied at one game apiece.  Both games start at 7:00 pm with pregame broadcast coverage beginning at 6:30 on Fox Sports 1380.  Game 5 will be held at XFINITY Arena on Sunday, April 19th with a 4:05 pm puck drop.