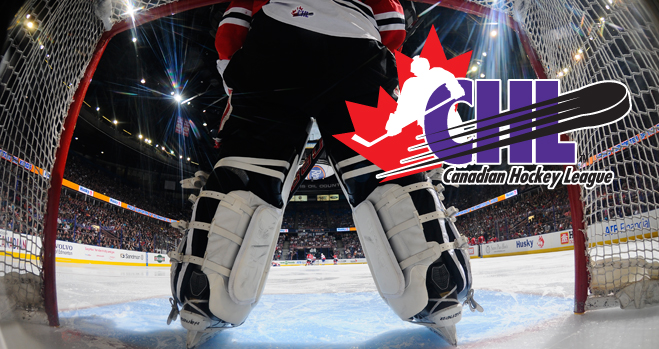 Toronto – There has been much media speculation in the previous two days surrounding the attempted organization of our 1,300 players by an organization called the Canadian Hockey League Players’ Association.

To date, the league has not received any formal notification on the formation of this association or any intent to organize our players.

The CHL is comprised of the Western Hockey League, the Quebec Major Junior Hockey League, and the Ontario Hockey League.  The league is recognized as the number one player development league in the world for the NHL, Canada’s national teams and Canadian Interuniversity Sport hockey.

We are of the opinion that no junior hockey league in the world has made more changes to support the best interest of its players both on and off the ice as the CHL.  This is evidenced by our drug education and anti-doping program, our concussion management program, numerous charitable programs and our Respect in Sport program as developed by Sheldon Kennedy in the area of player abuse.

Our league is comprised of 60 teams, all of which operate as individual corporate entities.  Given this structure, any organization drive would be required to be at an individual team level.

About the Canadian Hockey League: