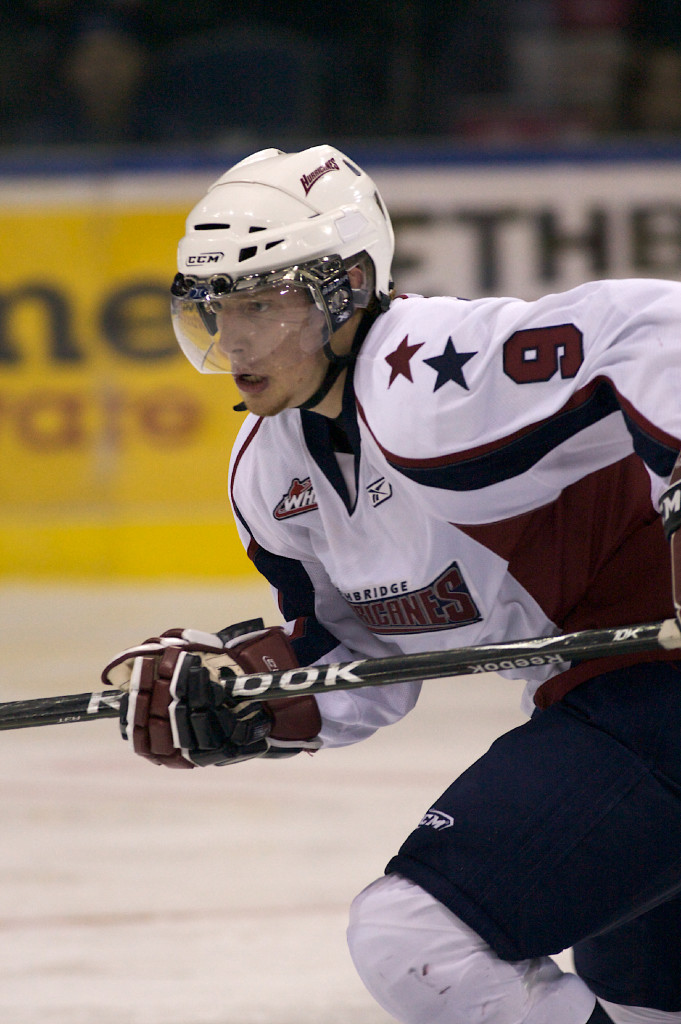 Yadlowski, 19, is a veteran of 197 career WHL games through three-plus seasons, having recorded 58 points on six goals and 52 assists along with 336 penalty minutes.  Through five games in 2010-11, he has recorded four assists and a +1 rating in five games.  Last year, he tallied 34 points on three goals and 31 assists in 70 games. 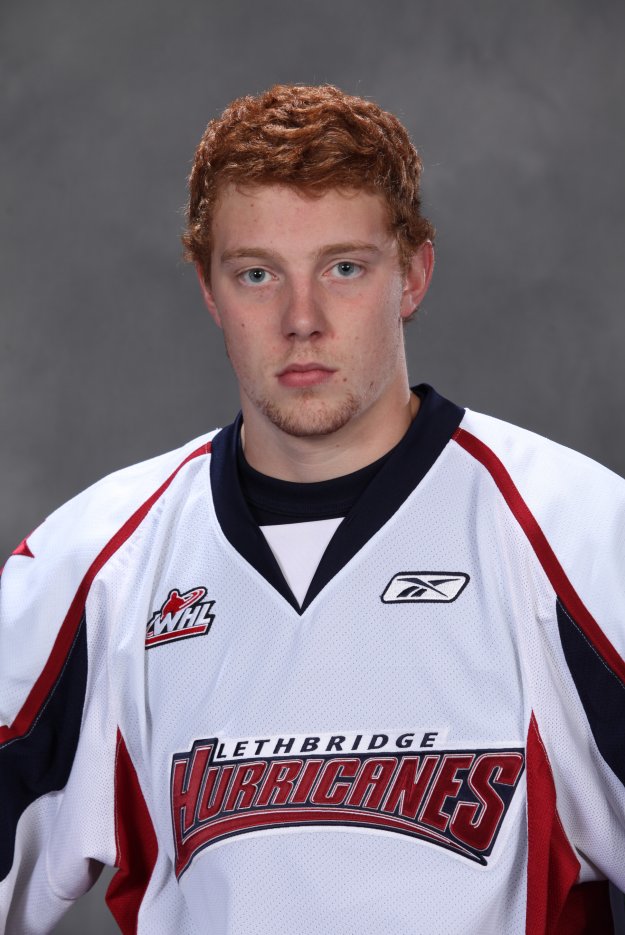 “Brennan adds size and strength to our defensive unit and is difficult to play against,” Soetaert said.  “He was an assistant captain with Lethbridge and we look forward to his leadership in the dressing room and on the ice.”

The Silvertips are in the middle of an eight game homestand, continuing this week with games against the Portland Winterhawks at 7:05 pm on Wednesday, October 6th and the Kelowna Rockets at 5:05 pm on Sunday, October 10th.  For all ticketing queries, including season seats, ticket packages, and group ticketing information, please call the Silvertips offices at (425) 252-5100.  For all current Silvertips information, please visit www.everettsilvertips.com or connect with the club on social networking sites Facebook(Everett Silvertips Hockey Club) and Twitter (@WHLsilvertips).