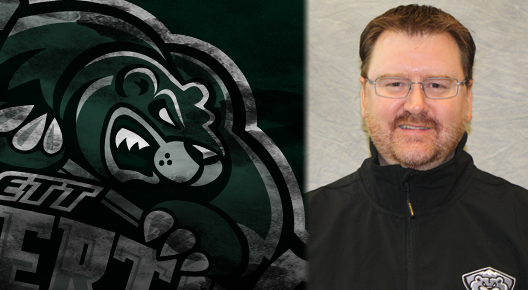 EVERETT – The Everett Silvertips of the Western Hockey League today announced the addition of Wayne Duncan, ATC/L as the club’s new Athletic Trainer.  Duncan replaces Marc Paquet, who was hired by the Calgary Flames to work for their American Hockey League affiliate last month after three seasons in Everett.

A native of Brampton, Ontario in the Toronto area, Duncan, 43, brings a long hockey history to the Silvertips along with a wealth of experience caring for athletes at different levels in a wide variety of sports.  He achieved his Master of Sports Medicine Degree from the United States Sports Academy (Mobile, AL) in 2000 after earning a bachelor’s degree in Exercise Science from Minnesota State University, Mankato.  Duncan previously worked for the ECHL’s Mobile Mysticks in a career stretching back to his time working bantam hockey in Ontario.  He also played hockey competitively as a youth through the midget level.

The Silvertips conclude their 2014 exhibition schedule with a home-and-home series against the Seattle Thunderbirds this weekend.  The ‘Tips host their rivals at 7:35 pm Friday at Comcast Arena and travel to the ShoWare Center in Kent on Saturday for their preseason finale.