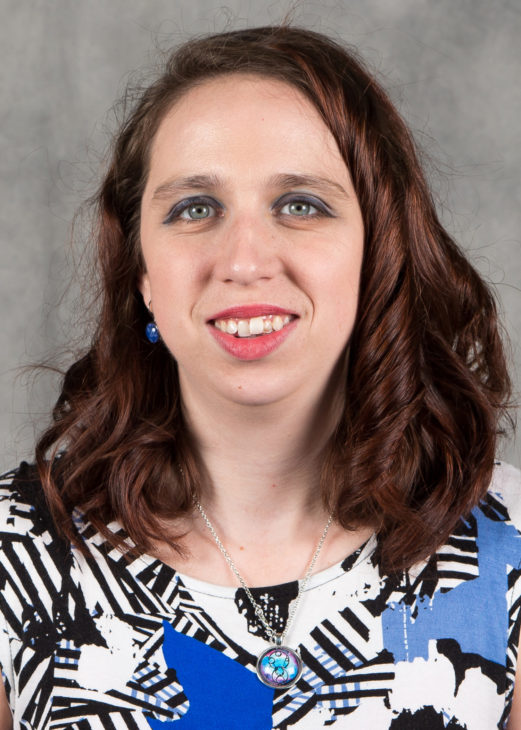 Jaimi was promoted to Director, Finance and Administrative Services for Consolidated Sports Holdings in the summer of 2016.  Prior to working with CSH, she worked as the Administrative Assistant for the Everett Silvertips (2011 – 2016).  During her time with the Silvertips, Jaimi showed a talent for finance, taking on several finance-related roles assisting several CSH properties, which ultimately lead to her promotion to the CSH corporate office.

Prior to joining the Silvertips, Jaimi was the Administration and Hospitality Coordinator for the Washington Redskins of the National Football League, where she was responsible for financial, project, and game day hospitality management.  Jaimi graduated from Towson University with a Bachelor of Science in Sport Management in 2008 and also holds an Associate of Arts in Business from Everett Community College.

A passionate hockey fan all her life, Jaimi has been an avid fan of the Everett Silvertips since attending her first game on December 27th, 2003.  It was her first live hockey game.

Jaimi and her husband, Ryan, reside in Everett with their son, Malcolm.