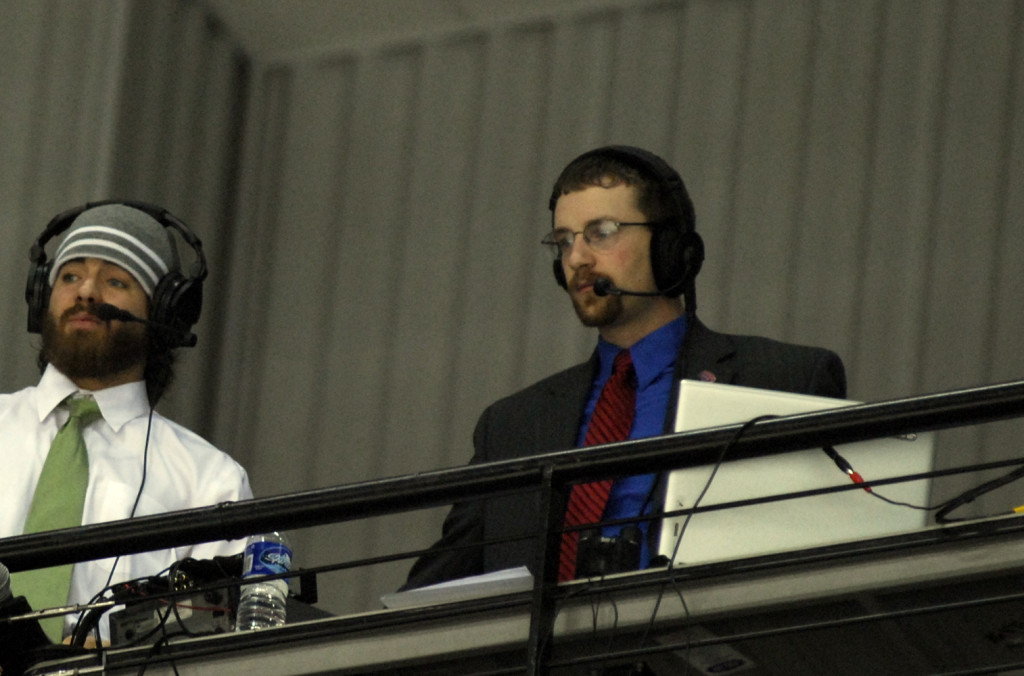 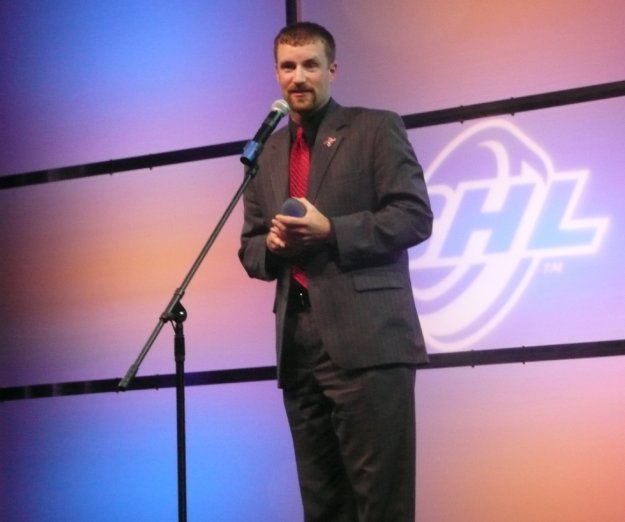 tor of Broadcasting and Public Relations with the Everett Silvertips.  Huntington, 28, spent the last four seasons with the Bossier-Shreveport Mudbugs, where he announced over 300 regular season and playoff games, including the 2009 Central Hockey League All-Star Game, and was named as the CHL’s  Broadcaster of the Year in 2010 and 2011.

“I’m thrilled to be joining a top-notch organization like the Everett Silvertips,” Huntington said.  “The opportunity to work with quality people in one of the most respected franchises in the WHL is very exciting for me in my broadcasting career.  I can’t wait to get started bringing Silvertips hockey to the loyal fans of Everett.”

A native of Platteville, Colorado, Huntington graduated from Colorado State University in 2005 before working in various broadcasting roles for Clear Channel Radio.  In addition to his work on radio and television broadcasts for the Central Hockey League’s Colorado Eagles, he also contributed to Colorado State Rams football and basketball broadcasts before joining the Mudbugs in 2007.  He becomes the third “Voice of the Silvertips” in club history, following Keith Gerhart (2003-07) and Jon Rosen (2007-11).

“We’re all looking forward to working with Travis to continue promoting Silvertips hockey,” Vice President / General Manager Doug Soetaert said.  “He is a professional young broadcaster who came with strong recommendations and will continue the high standard of broadcasts for our fans to enjoy.”

Huntington and his wife Jessica, who were married in June, will arrive in Everett to join the Silvertips next week.

The Silvertips will face off against the Kelowna Rockets in the ninth home opener in club history at 7:05 pm on Saturday, September 24th at Comcast Arena.  For the complete 2011-12 schedule, please visit www.everettsilvertips.com.  For all team information, please visit www.everettsilvertips.com and interact with the club on social networking sites Facebook (Everett Silvertips Hockey Club) and Twitter (@WHLsilvertips).  For ticketing information, including season seats and ticket packages for the 2011-12 season, please contact the Silvertips’ front office at (425) 252-5100.