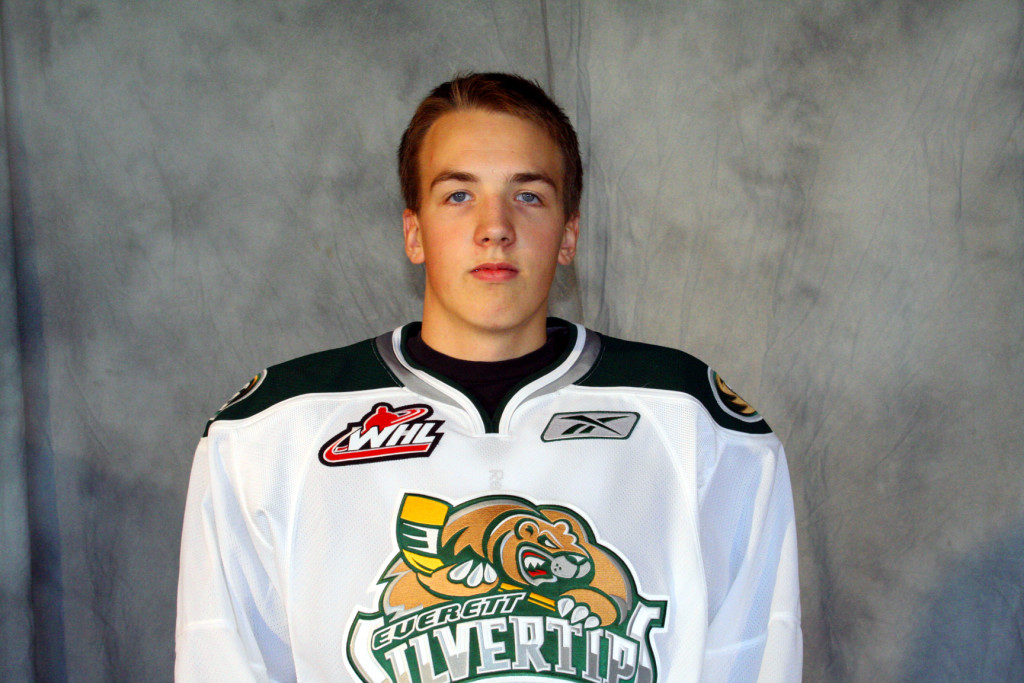 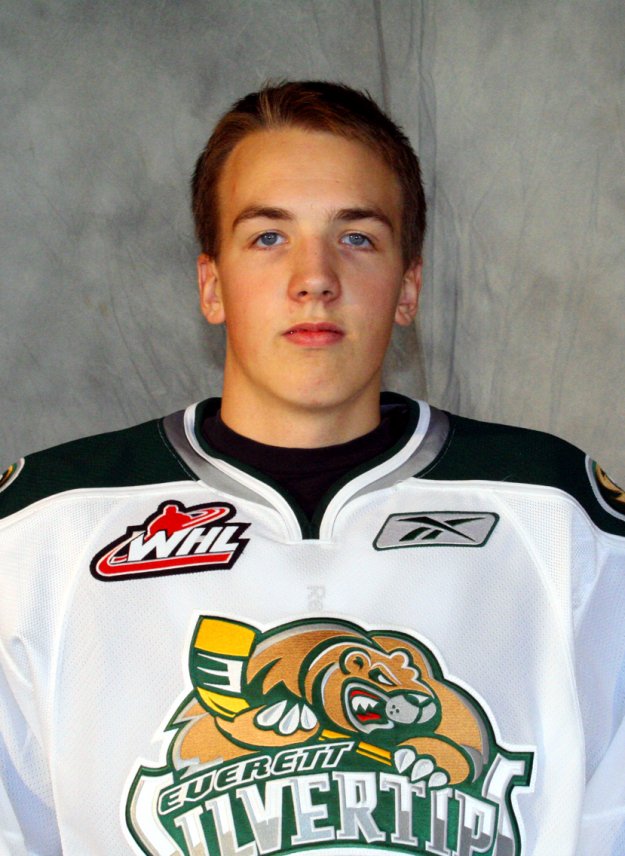 The 1995-born Hand was selected by the Silvertips in the second round, 40th overall, of the 2010 WHL Bantam Draft.  The 6’2, 180 pound defenseman has appeared in 22 games for the Midget AAA team of the Kelowna-based Pursuit of Excellence Hockey Academy, tallying four points (1-3-4) and 35 penalty minutes.

“We’re happy to have Tye join our organization and look forward to him competing for a position next year on the blueline,” Soetaert said.

The WHL Scholarship not only encourages its graduates to pursue a post-secondary education, it also affords graduates the opportunity to continue playing hockey at an elite level in the Canadian University or College systems. Each year over 300 WHL graduates receive a WHL Scholarship.  For every season a player plays in the WHL, they receive a full year guaranteed Scholarship.

The Silvertips finish the first half of the 2010-11 season with a three game homestand against the Vancouver Giants (Wednesday, 12/15, 7:05 pm), Spokane Chiefs (Friday, 12/17, 7:35 pm) and Tri-City Americans (Saturday, 12/18, 7:05 pm.  For all ticketing queries, including ticket packages, flex packs, and group ticketing information, please call the Silvertips offices at (425) 252-5100.  For all current Silvertips information, please visit www.everettsilvertips.com or connect with the club on social networking sites Facebook (Everett Silvertips Hockey Club) and Twitter (@WHLsilvertips).