Under the Helmet: Brennan Yadlowski 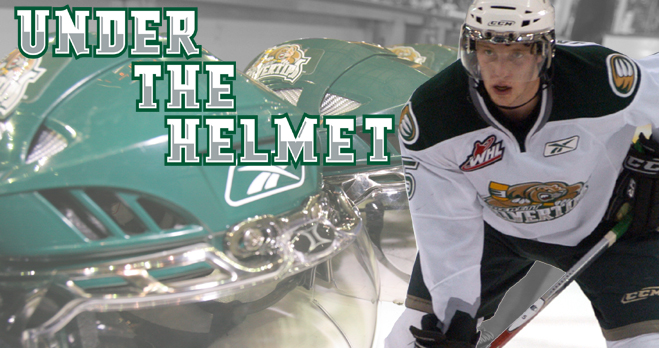 As part of our Under the Helmet series, we recently chatted with Silvertips defenseman Brennan Yadlowski, who took some time following his afternoon workout in Edmonton to check in with us back in Everett. As always, Under the Helmet interviews might not be the most hockey-centric interviews you’ll come across.

So what’s the worst pre-game meal you’ve ever had?
Actually, at my old billets in Lethbridge, the day before a game I had some Kentucky Fried Chicken. And that meal the night before is nearly as important. I 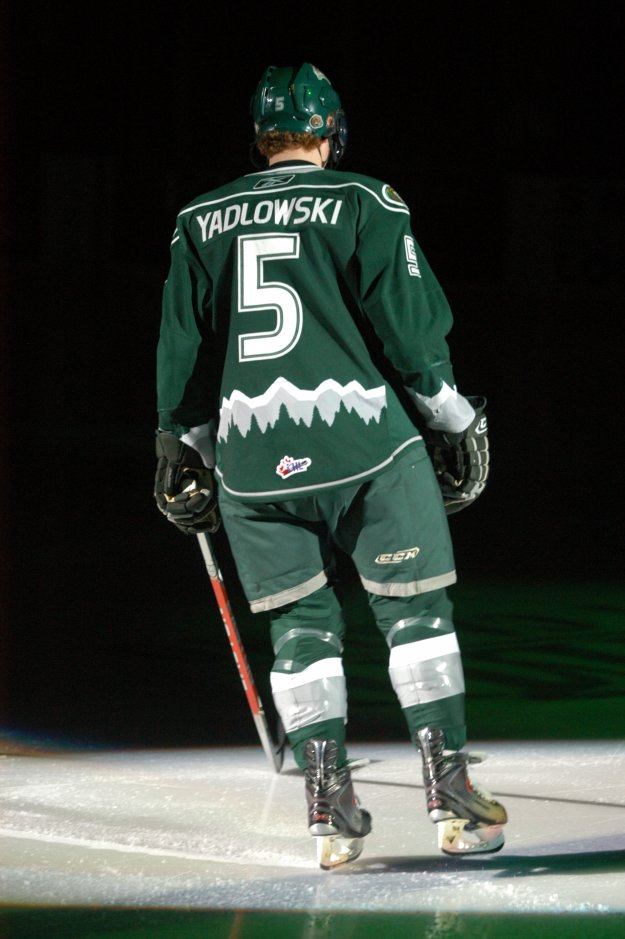 think I ended up playing mediocre.

Why do you wear #5?
Because 9 was taken by Tyler Maxwell.

Why did you wear #9 in Lethbridge?
That was my number all throughout growing up, and it was the number my dad wore.

What is your favorite type of candy?
(long, deep breath) Skittles. For sure, it’s skittles. On the Saskatchewan roadtrip my billet gave me a 30 pack of Skittles.

Which NHL team has the best uniforms?
Best uniforms? The vintage orange and blue Oilers unis. I might be a little biased, but still – those are classic.

If you played any sport other than hockey, what sport would you play, and for which team? What position?
I’d play basketball for the Lakers. I’d be a point guard. I’d probably be known for my defense. I wasn’t bad offensively, but my defense would be strong. I’d be feeding Kobe the rock all game.

What song is getting a lot of play on your iPod right now?
No Sleep by Wiz Khalifa.

Why is Wiz Khalifa so popular amongst the Silvertips?
We just all love him. More than half the team just really loves Wiz, I don’t really know why.

If you could see any band, group or composer, past or present, live, in concert, who would it be, and where would you see them?
Wow. Um, I was going to say Justin Bieber at Madison Square Garden, but I can’t do that. Probably The Beatles. I don’t even know where. Probably somewhere in England. Definitely The Beatles though.

What TV shows do you make time to watch?
The only show that I make sure that I am in front of a TV to watch live is The Office. Other shows I can watch live, but I will stop what I’m doing to sit down and watch The Office. 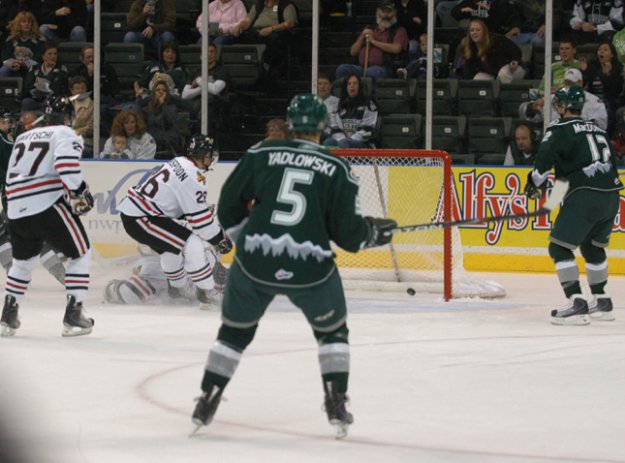