TIPS NEXT: Shining Bright at the WHL Cup

The Everett Silvertips look to the future with a quartet of players blossoming early this season and representing three provinces at the WHL Cup, designed to pool the highest-rated players in the under-16 age category across British Columbia, Alberta, Saskatchewan, and Manitoba.

Quite frankly, it’s one amazing all-star tournament for the next crop of WHL talent.

Four Silvertips drafted prospects (all from the 2017 class) earned spots in the tourney among the elite pool of players with the following results, along with their update early in the season: 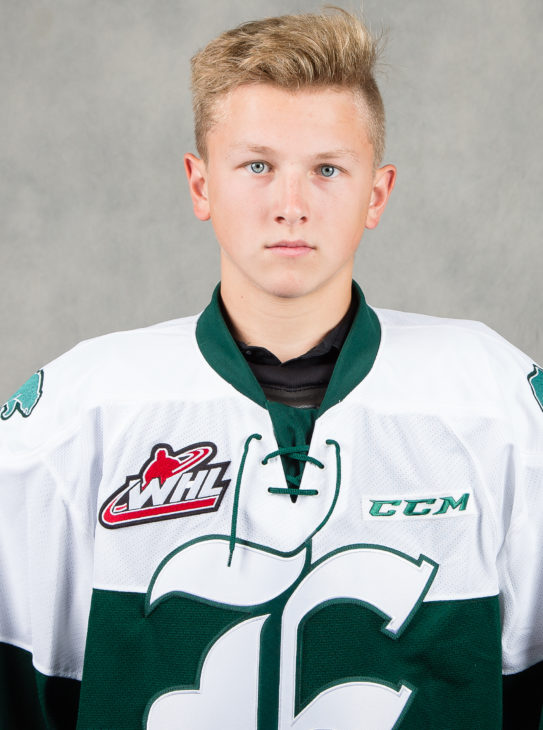 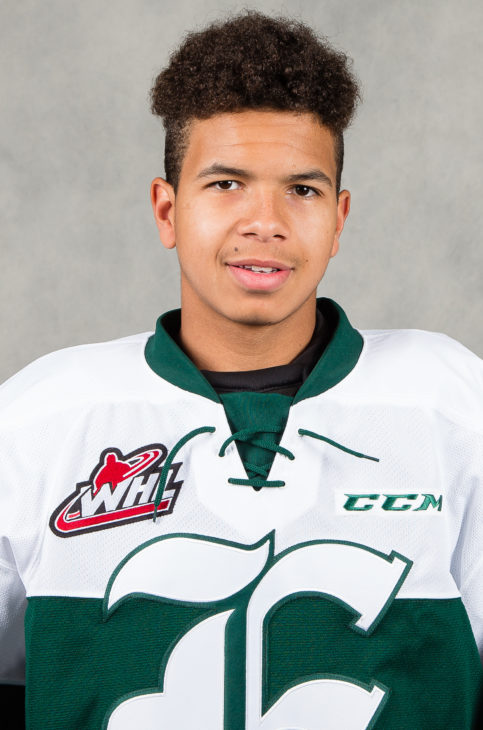 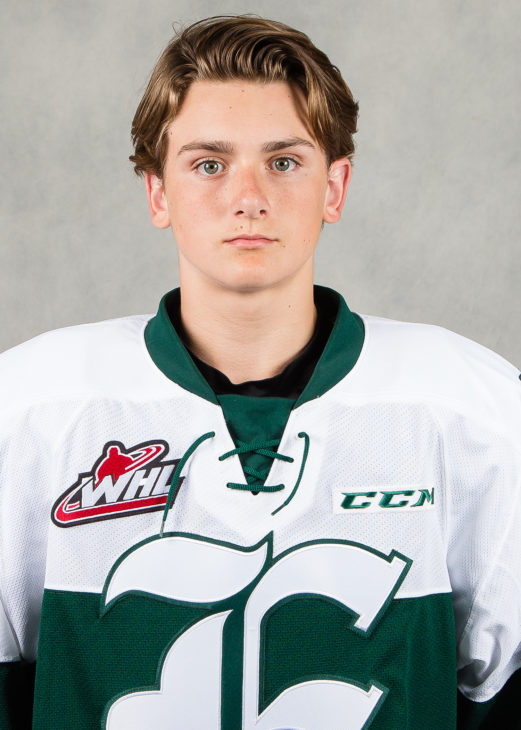 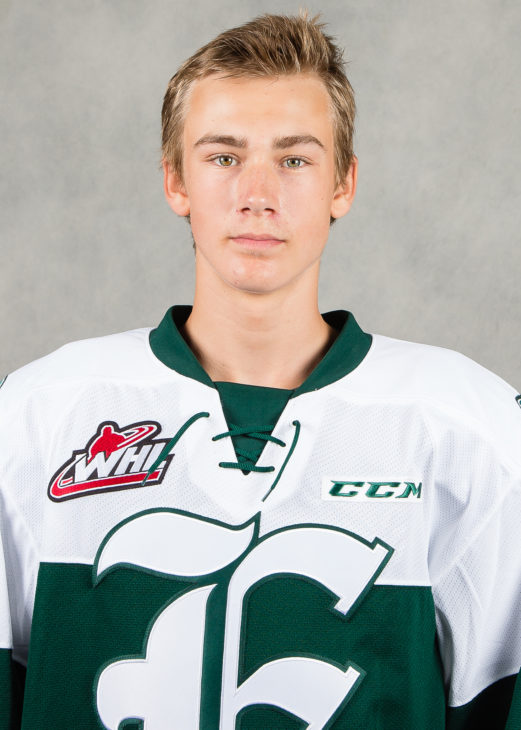 AS QUOTED: RONAN SEELEY
QUESTION: “This Alberta team is one of the deepest we’ve ever seen with 11 first round picks. You know you’re going to be seeing plenty of these guys down the road. What can you say about this collection of talent?”

SEELEY: “It’s unbelievable how much of us grew, learning from each other. Even going to the great coaches we had, it was an unbelievable experience.”

QUESTION: “What kind of memories will you take away from a tournament like this?”

AS QUOTED: BRAYDEN MORRISON
QUESTION: “What did you make out of the experience, overall?”

MORRISON: “It was an incredible time. We all bonded together like brothers. Probably one of the best experiences in my life.”

QUESTION: “What was it like facing other guys in other provinces and maybe other guys you may face down the road in the WHL?”

MORRISON: “It was special to play against the best competition in Western Canada. [It was special] to even see what’s out there, improve, and know what you have to do to get better every day.”

QUESTION: “How do you hope to take this experience moving ahead in your career?”

MORRISON: “To learn a lot from this, to see how other players play the game – some of the best in Western Canada – and add that to my game. Just trying to become better every day.”

QUESTION: “How did you guys try to stay grounded every game?”

MORRISON: “We just tried to re-focus every game, not get too cocky. It was all about trying to re-focus each game and give it our all, all the time.”

MORRISON: “Similar, to where you have some of the best people in each province. But play is a lot wider. Guys are bigger, faster, stronger, and other tournaments aren’t nearly as close to as big as this. It’s probably the biggest one I’ve played in, by far.”