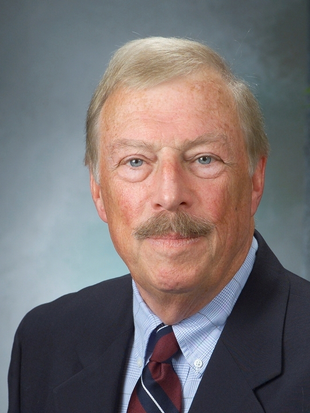 Since 1977 the sports property division, CSH International Inc., has owned and operated numerous sports franchises in various leagues in both the USA and Canada. Beginning with a franchise in Medicine Hat, Alberta (Pioneer League of Professional Baseball and affiliate of the Oakland ‘A’s, and then the Toronto Blue Jays), the company expanded to include franchises in Florence, South Carolina (Toronto Blue Jays, A), Ft. Myers Florida (Kansas City Royals, A), Chattanooga, Tennessee (Seattle Mariners, AA), Tucson, Arizona (Houston Astros AAA), Fresno, California (San Francisco Giants, A). The Company then moved on to joining a semi professional basketball league, the World Basketball League, with the Las Vegas Silver Streaks. In 1989, the Company acquired a franchise in the Western Hockey League, the Seattle Thunderbirds and subsequently (2002) moved to establishing an expansion WHL franchise in Everett, Washington (Silvertips). In addition to the Silvertips, the Company has interests in the Peoria Rivermen of the Southern Professional Hockey League and a golf property in Peoria, Arizona.

Mr. Yuill received the Milner Fenerty Pinnacle Award in 1995, the Queen Elizabeth Golden Jubilee Medal in 2003 and the Queen Elizabeth Diamond Jubilee Medal in 2013. In 2006 he was awarded an Honorary Doctor of Laws degree from the University of Lethbridge, in 2016 was inducted into The Alberta Order of Excellence, in 2017 was awarded an Honorary Applied Degree from the Medicine Hat College and was inducted into the Calgary Business Hall of Fame in October 2017.

Bill and his wife, Elizabeth, reside in Medicine Hat, Alberta.